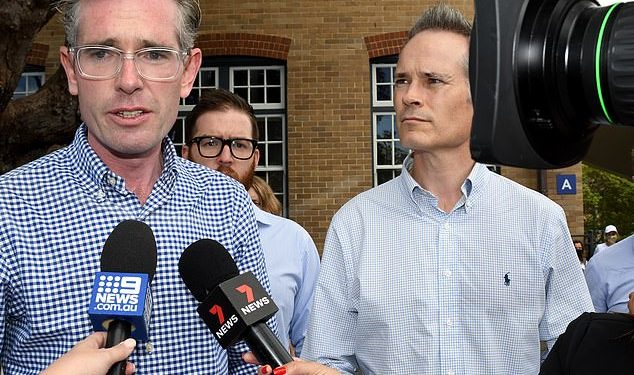 
Dominic Perrottet’s government is expected to be dealt a devestating blow as experts pick liberals to lose the seat of Bega in one of four NSW by-elections.

Perrottet’s minority government is at risk of losing even more ground after by-elections in Bega, Willoughby, Monaro and the Labor-held seat of Strathfield.

ABC chief elections analyst Antony Green called the seat of Bega to fall to Labor’s Michael Holland with a swing of more than 13 per cent for the first time more than three decades.

But despite the bitter slap-down from voters, Premier Perrottet said he’s proud of the party’s efforts, claiming tonight was a ‘phenomenal result’ for Liberals. 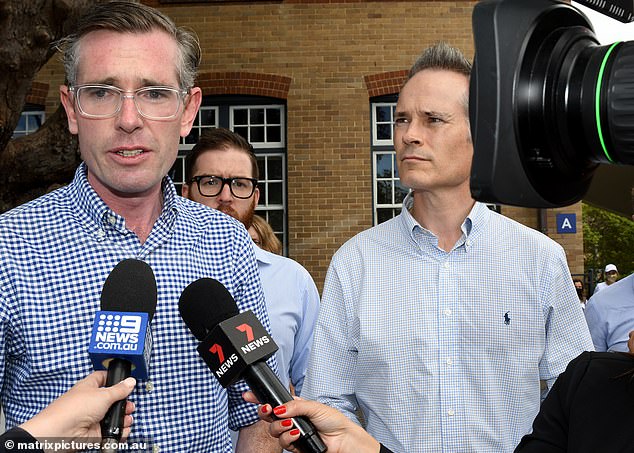 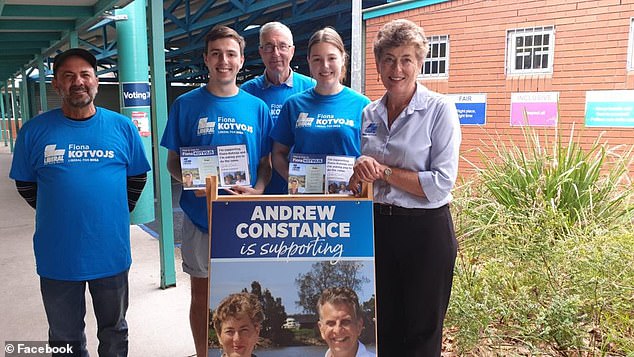 Despite the major swing, Liberal candidate Fiona Kotvojs refuses to concede until all postal votes are counted, with results expected to be delayed up until next week.

Currently only less than half the vote has been counted for the of Bega.

The seat, held by former Liberal MP Andrew Constance who resigned from NSW parliament last year, has not held a Labor candidate since its inception in 1988.

If the coalition loses the seat of Bega, which appears almost certain, it could leave the party exposed to Labor boosting its votes with the Shooters, Fishers and Farmers Party, the Greens and three independents. 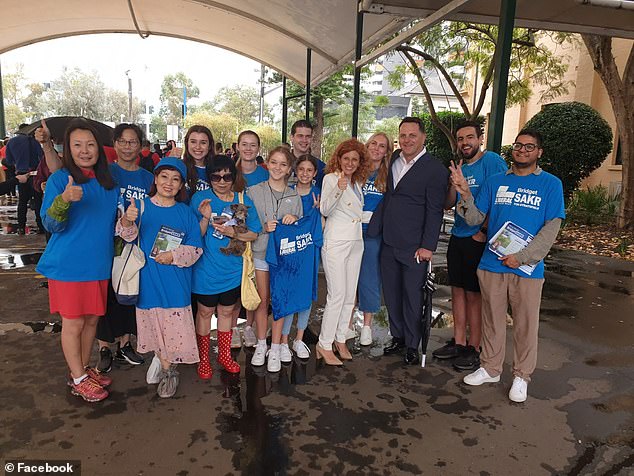 But despite the bitter slap-down from voters, Premier Perrottet said he’s proud of the party’s efforts, claiming tonight was a ‘phenomenal result’ for Liberals. Pictured: Bridget Sakr for Strathfield

In Willoboughy, Liberal candidate Tim James, of the party’s right faction, claimed victory as he takes over the seat from former NSW Premier Gladys Berejiklian.

There was no candidate for Labor running in the electorate however Mr James may still face a challenge from independent Larissa Penn.

In Monaro, Nationals candidate Nichole Overall fended off Labor’s Bryce Wilson with a buffer of 3.9 per cent, despite a swing of more than 7 per cent to Labor. 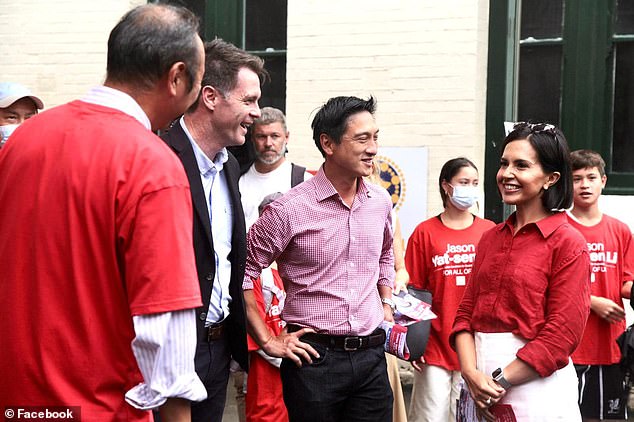 Mr Green called the seat of Monaro, formerly held by the Nationals MP and former Deputy Premier John Barilaro, at 8.45pm with over 26 per cent of the vote counted.

Dominic Perrottet said he was proud Liberal’s were able to secure votes from Labor and was confident Ms Sakr will still win next year’s state election.

‘Bridget Sakr … she will win the election next year. Bridget Sakr will be the member for Strathfield,’ he said on Saturday.

The under-fire Premier then tried to put a positive spin on the night claiming it was  a ‘phenomenal result’ for the Liberals Party, despite its historic loss in Bega.

Thousands of voters across the four electorates cast their ballots via pre polling or postal vote with 50 per cent of polling cast early in the seat of Bega.

A surge in early voting has prompted the NSW Electoral Commission to extend the deadline for postal voting to February 25 and warned results could take longer than usual. 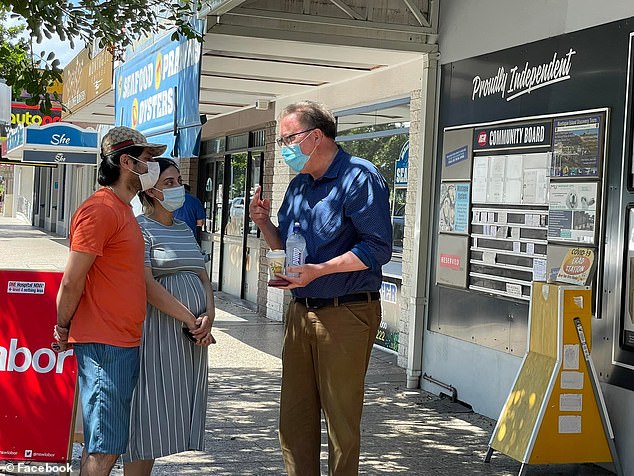 The polls set up a key test for Premier Dominic Perrottet as he faces a number of stumbling blocks on his path to retain the coalition’s three seats.

There is the usual swing against the government in by-elections, the loss of popular and senior MPs, as well as scrutiny of his handling of the surging Omicron wave that hit just as Covid-weary people took their summer break.

The government is already in minority after two of its MPs were forced to the cross bench by allegations, leaving the coalition with 46 of 93 seats in the Legislative Assembly.

A loss of any further seats would force it to rely more heavily on the votes of more independent or minor party MPs.