Lost Ark launch delayed 15 minutes before servers were to open 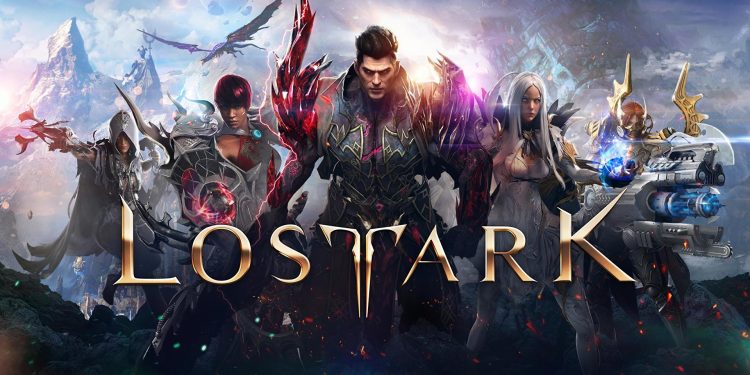 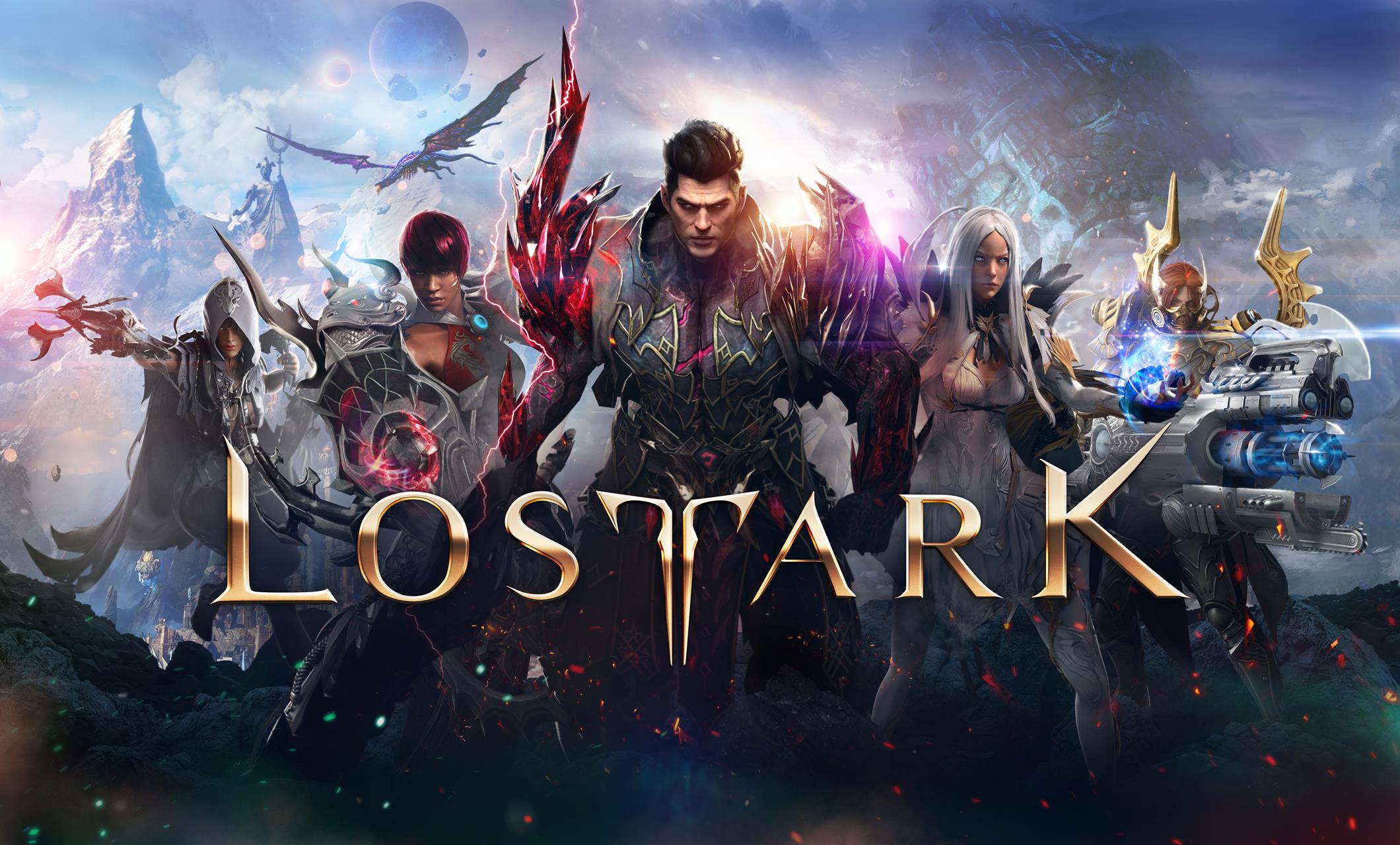 Looks like those waiting to jump into Lost Ark today will have to wait a few more hours.

That’s according to Amazon which announced the delay just 15 minutes or so before servers were set to open at 12pm ET/5pm UK.

According to the notice, there were “deployment issues” delaying the launch. The teams behind the game said that hopefully issues will be “resolved in a matter of hours.”

An update is is promised soon.

Lost Ark goes free-to-play today after many founders have already played the title, making it jump up Steam’s most-played list. It was so popular, that when it came time for founders to jump in, it took much longer than it should have because Steam’s servers got hammered.

Founders were already coming up against long server queues, which can be standard for a new MMO. Luckily, the team added 15 additional servers to try and help matter.

If you plan on jumping into the game when it finally launches today, while you wait, have a look at guide which goes over the best classes.

Once servers go live for the game, we will update this post.