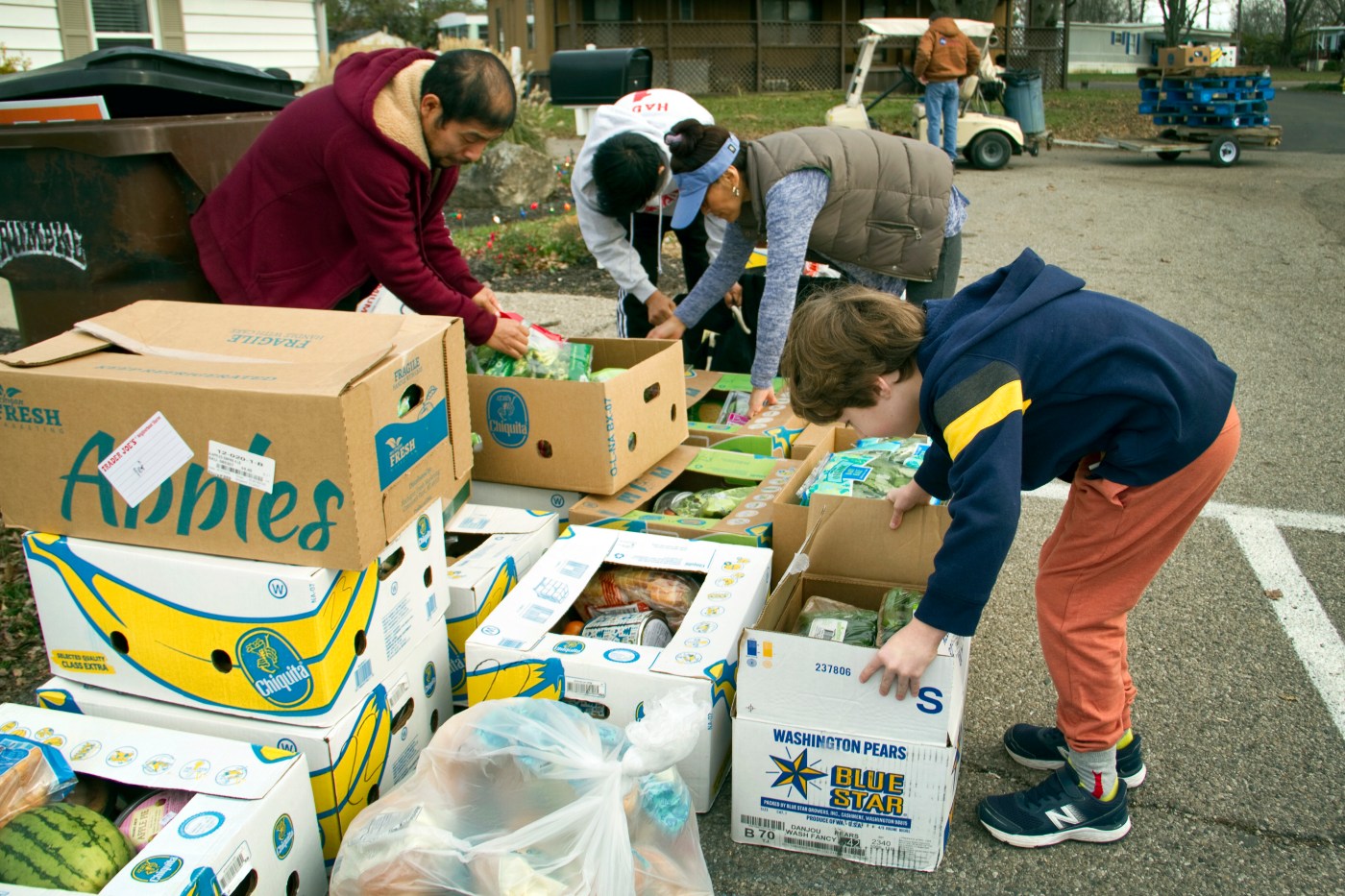 March may prove to be the high-water mark for U.S. inflation, but price pressures will likely remain both elevated and persistent against a backdrop of firmer services demand and geopolitical risks.

With annual inflation running well above the Federal Reserve’s goal of 2%, officials have pivoted hard on policy. They’re expected to raise interest rates by a half-point in May and begin reducing assets on the central bank’s balance sheet.

The Fed last month kicked off what’s expected to be a series of interest rate hikes to tame inflation, but the efforts to temper demand will take time to materialize. While some price pressures that were especially hot during the pandemic, like those for used cars, have started to come down, others like rents threaten to keep pushing higher.

“While we expect to see things like used cars and trucks start to come off, really it’s these drivers of core CPI that are more persistent drivers of inflation,” said Brett Ryan, senior U.S. economist at Deutsche Bank AG. “And once they get going, they tend to last.”

Consumer prices probably rose 8.4% last month from a year ago, according to a Bloomberg survey of economists ahead of data due Tuesday. That’d be the fastest annual rate since early 1982, and reflect elevated energy costs in the wake of Russia’s invasion of Ukraine. A projected monthly gain of 1.2% would be the sharpest increase since 2005.

Economists expect inflation to settle back to an average 5.7% in the fourth quarter. Even so, that’s about three times the annual rate seen in the years before the pandemic.

Such forecasts include assumptions that stress in supply chains will begin to ease and that the worst of goods inflation is drawing to a close while Americans shift more of their spending to services. A great deal of the faster inflation in the last year was driven by higher prices for merchandise like cars and household furnishings, but those big-ticket items tend to be infrequent purchases.

“I expect goods inflation to keep slowing down,” said Blerina Uruci, U.S. economist at T. Rowe Price Group Inc. “If that doesn’t happen, it will worry me for the outlook for inflation in the second half of the year.”

Covid lockdowns in China are a complicating factor, stressing already fragile supply chains and jamming ports around the world. Fed Governor Lael Brainard said in a recent speech that she’s monitoring whether service inflation will accelerate as consumer demand transitions from goods.

Within the CPI, the component that economists are most concerned about is rent of shelter, which makes up nearly a third of the overall index. In February, such costs posted the biggest monthly increase since 2005. That could influence how aggressive the Fed will be in tightening monetary policy, said Deutsche Bank’s Ryan.

While energy continues to drive goods prices higher, “I think we are at the cusp of other goods flattening out,” said Stephen Gallagher, U.S. chief economist at Societe Generale SA. “The problem is that as it comes off, it’s not enough to bring down the headline inflation numbers to a pace that is acceptable or anywhere close to the Fed target — not with rents, not with the service side at 4% plus and appearing to accelerate.”

More broadly, prices for services are likely to show some volatility in the coming months as companies adjust to new levels of demand. Airlines, for example, will eventually get more competitive, and travelers will only pay so much for fares, said Omair Sharif, founder of Inflation Insights LLC. That will force prices to eventually come down, he said.

Meantime, labor costs, which have been rising as employers boost pay to attract workers, may eventually start to put downward pressure on overall inflation. The rate of employment growth in some sectors like leisure and hospitality, which were the “epicenter of reopening,” is now slowing, so wage gains in those industries is decelerating as well, Ryan said.

Even though economists are growing more optimistic that overall inflation will cool in the coming months, events unfolding outside of the U.S. pose major risks to their forecasts.

The Russia-Ukraine war, combined with new Covid-19 lockdowns in China, could worsen the inflation picture in the near term — especially if energy prices spike again, food costs accelerate or supply-chain constraints worsen.

“Right now we’ve seen both food and energy prices increasing a lot, which could feed through to even more food inflation in the second half of the year,” T. Rowe’s Uruci said. “That, and the potential supply-chain constraints, can exacerbate inflation pressures, just as we get more progress toward lower inflation.”

The three challenges for whoever wins the election