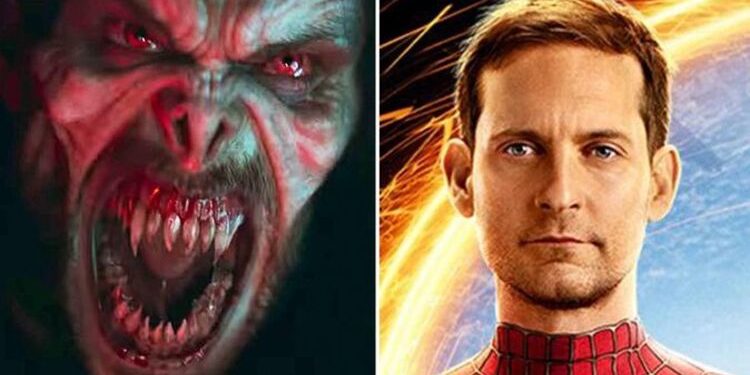 
Speaking with Cinema Blend, Morbius director Daniel Espinosa said: “Of course! I mean, in almost all Spider-Verse or, you know, the [universes] that existed in the Marvel universe, if you read the comic books, the whole idea of that kind of – the Marvel string theory, if you would call it that. It’s very related to, if you remember, the alternative Seinfelds. You have a world where you have the same characters, and it’s ALL of the characters, but they are slightly different. So in almost all verses, you have Spider-Man, or a Fantastic Four, or a Tony Stark, or a Morbius. But they will be different in tone. That’s not quite the way that the Marvel Cinematic Universe [is] approaching the idea, but they’re remaining to some core truth. Then you have the second kind of legend, which is about the totem. Which is that, in all universes, there is a spider totem. Which means that in all universes, there has to be a Spider-Man. Or a Spider-Woman.”

Smartsheet Had A Good Quarter But Has A Tough Path To Profitability (NYSE:SMAR)