WASHINGTON — NASA postponed a spacewalk outside the International Space Station by two astronauts just hours before it was scheduled to start after getting a warning that debris would pass close to the station.

In a brief statement issued early Nov. 30, NASA said a “debris notification” it received on the evening of Nov. 29 led the agency to postpone the spacewalk by astronauts Tom Marshburn and Kayla Barron, which had been scheduled to start at about 7:10 a.m. Eastern. The two had planned to replace an S-band antenna on the station’s truss that recently lost the ability to transmit data.

“Due to the lack of opportunity to properly assess the risk it could pose to the astronauts, teams have decided to delay the spacewalk until more information is available,” NASA said in the statement. The agency did not identify the debris in question or the times and distances of closest approach to the station.

The announcement came hours after NASA station managers, speaking at a media briefing about the spacewalk, downplayed the risk posed by debris created from a Russian antisatellite weapon test early Nov. 15. That test created thousands of pieces of debris, leading ISS crews to shelter in their Soyuz and Crew Dragon vehicles for several hours immediately after the test.

“As ISS passed through the orbit of the debris, we had a heightened, elevated concern for about 24 hours after the event,” said Dana Weigel, NASA ISS deputy program manager, at the Nov. 29 briefing. “Since that time the debris has dispersed out quite a bit more.”

For the station overall, she said the background environment of debris is double what is had been before the test. However, the risk to the spacesuits is dominated by very small debris, primarily micrometeoroids. She said the risk to the suits was increased by only about 7% because of the ASAT test based on modeling. The risk to the astronauts “falls within the family of what we’ve had for EVAs over the last few years.”

That specific risks to the suits, Weigel said later, refer to debris penetrating the suit, but not necessarily a “catastrophic” penetration. The baseline risk of such an event is 1 in 2,700 over the course of a standard EVA lasting six and a half hours.

Station managers did modify the spacewalk by reducing the number of “get-ahead” tasks available for the astronauts to perform if they completed the antenna work ahead of schedule. Those tasks dropped from the spacewalk included routing an Ethernet cable and releasing bolts for a spare nitrogen tank, activities NASA said could be deferred to later spacewalks.

“Because we had to make the decision about the content of the EVA a couple weeks ago and we didn’t have all the assessment data in, we didn’t understand yet what the debris environment risk increase was,” Weigel said. “We were conservative in eliminating things from the spacewalk.”

She added that the station program overall was dealing with 1,700 new objects being tracked after the ASAT test. “It will take a few months to get all of those cataloged and into our normal debris tracking processes,” she said.

The 1,700 figure is the first update from a U.S. government agency on the amount of tracked debris since initial statements Nov. 15 by U.S. Space Command that it was tracking more than 1,500 pieces of debris created by the destruction of the Cosmos 1408 spacecraft. Space Command did not respond to a Nov. 22 inquiry seeking an update on the amount of debris it was tracking from that test.

The Nov. 15 test prompted a pair of letters from the bipartisan leadership of the Senate Commerce Committee. One letter, dated Nov. 29 and addressed to Vice President Kamala Harris, asked Harris to take up the issue during the Dec. 1 meeting of the National Space Council.

“We request that, at the upcoming National Space Council meeting, you advocate for aligning space sustainability priorities and activities across the Federal Government and work to develop international dialogue on norms of responsible behavior in space,” stated the letter, signed by Sens. Maria Cantwell (D-Wash.), Roger Wicker (R-Miss.), John Hickenlooper (D-Colo.) and Cynthia Loomis (R-Wyo.) Cantwell and Wicker are chair and ranking member, respectively, of the full committee, while Hickenlooper and Lummis are chair and ranking member, respectively, of its space subcommittee.

In a second letter, also dated Nov. 29, the senators asked Commerce Secretary Gina Raimondo questions about the department’s work on space traffic management (STM), including development of a prototype of an open architecture data repository that would combine space situational awareness (SSA) data from several sources. The department has offered few details about progress on that development.

The senators specifically asked Raimondo on progress appointing a new director for the Office of Space Commerce, a position that has been vacant since the beginning of the Biden administration. They also asked what additional “resources or authority” that office requires to carry out space traffic management work based on insights from the Russian ASAT test.

“While the Russian actions are disturbing, they are a reminder of the need for U.S. leadership on SSA and STM and provide an opportunity to disseminate lessons learned that will protect U.S. assets and personnel in the future,” the senators wrote in the letter to Raimondo. 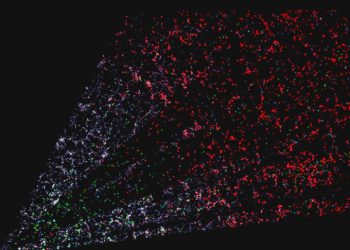 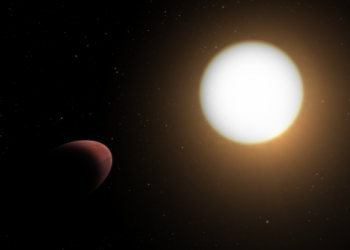 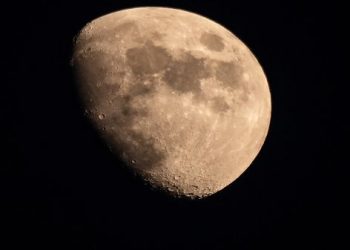 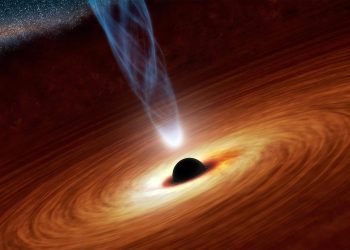 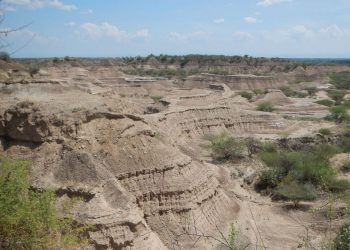