New Content For F.I.S.T. Forged In Shadow Torch Is In The Pipeline According To TiGames CEO 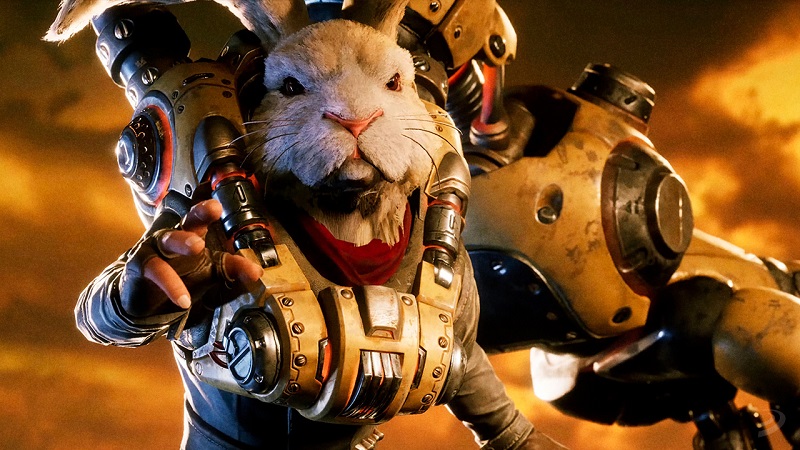 F.I.S.T. Forged In Shadow Torch released well over a month ago now towards the beginning of September, and already fans of the game can expect to hopefully be playing some new DLC content, somewhere down the line.

In a recent interview with website MP1ST, the chief executive officer of developer TiGames, Tao Zhang was asked what will be next for the company, and for F.I.S.T., to which they responded:

“Yes. There are a lot of great ideas of game mechanism that we had to give up when building Torch City, and more story we can’t wait to share, which we are willing to present to our players by various forms. Currently, we are still working on updates of F.I.S.T., as planning like multi-language support, bug fixing, and PC features adaptation. After that, we will put our energy on developing new content, and keep updating the world of Torch City.”

So it looks like it may not be the next immediate thing that they’ll be working on, but hopefully sometime soon we can hear more about what “new content” will exactly mean.

Resurrecting the Dead: The Amazing Comeback of Tyson Fury (Part 2)