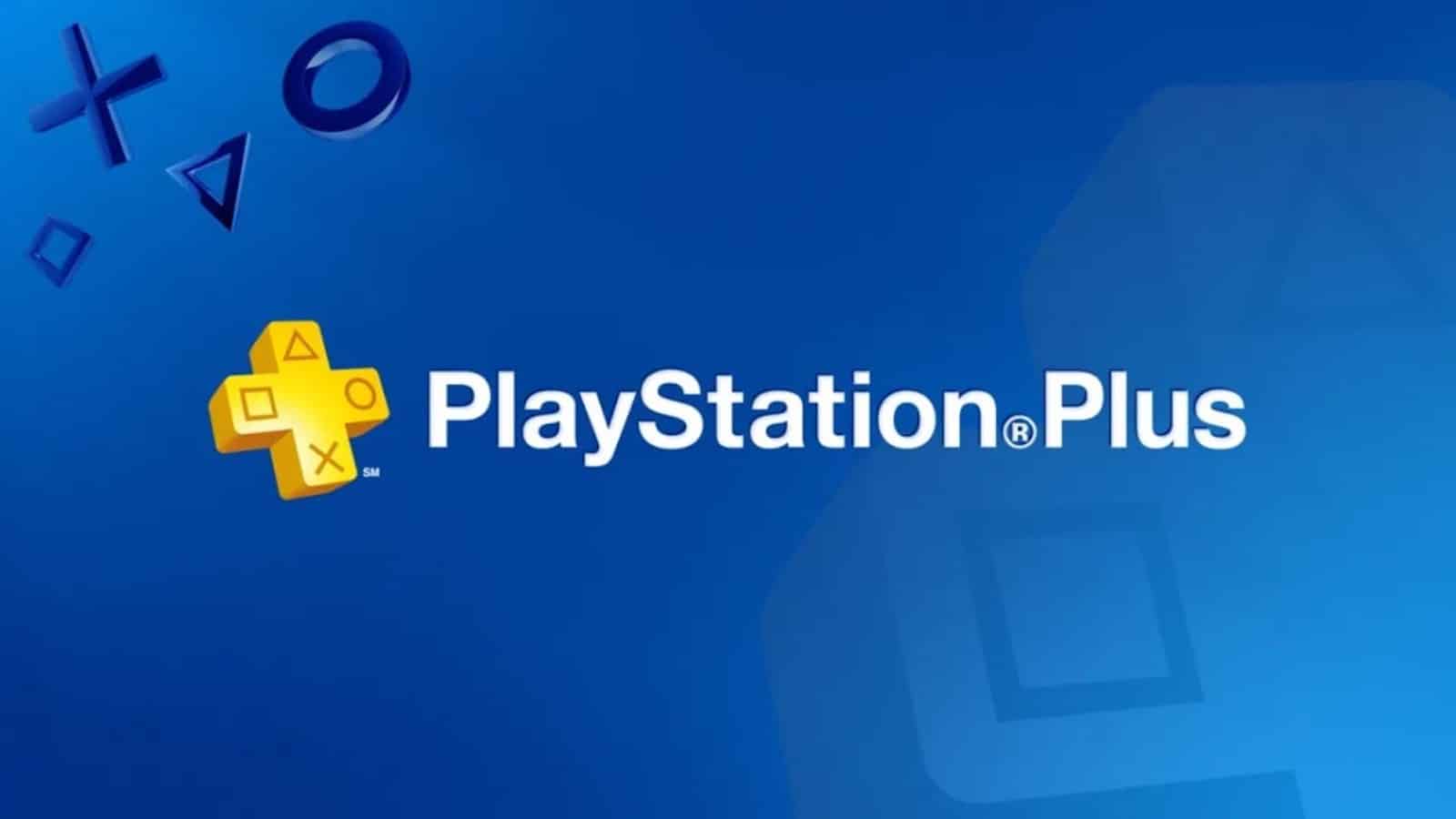 Both Nintendo and Sony will change how they market their respective subscription offerings in response to an investigation by the UK’s Competition and Markets Authority.


The UK regulator had been investigating all of the big three console manufaturers, though Microsoft opted in January to get ahead of its findings and role out changes to Xbox Live Gold and Game Pass worldwide.


Now, Nintendo and Sony will also alter their services to offer better guidance for customers, as reported today by GamesIndustry.biz.


Sony has said it will contact long-term inactive PlayStation Plus customers who are still being billed to remind them to cancel unwanted subscription plans – then eventually stop making payments.


Nintendo, meanwhile, will no longer sell you its Nintendo Switch Online subscription with auto-renewal as its default setting. You’ll now have to manually switch this on after becoming a member.


“As a result of our investigations, a number of changes have been made across this sector to protect customers and help tackle concerns about auto-renewing subscriptions,” the CMA’s executive director Michael Grenfell said today.


“Today’s announcement therefore concludes our investigations into the online video gaming sector. Companies in other sectors which offer subscriptions that auto-renew should review their practices to ensure they comply with consumer protection law.”


In January, Microsoft said it would make its auto-renewal policies clearer by stating when and by how much a customer would be charged the next time they are billed. It said it would contact existing customers and offer a refund if they had resubscribed by accident, and like Sony will contact inactive members and ultimately stop taking further payments.


This isn’t the first case of console manufacturers being put in the spotlight over consumer rights. A long-running saga regarding Nintendo’s eShop pre-order cancellation policy is still ongoing, as German and Norwegian authorities work to get its seven-day limit on digital refunds extended.


PlayStation, of course, has big plans to bolster its PS Plus offering in the near future with a range of more expensive tiers that offer access to a Game Pass-style library of games, as well as older titles.