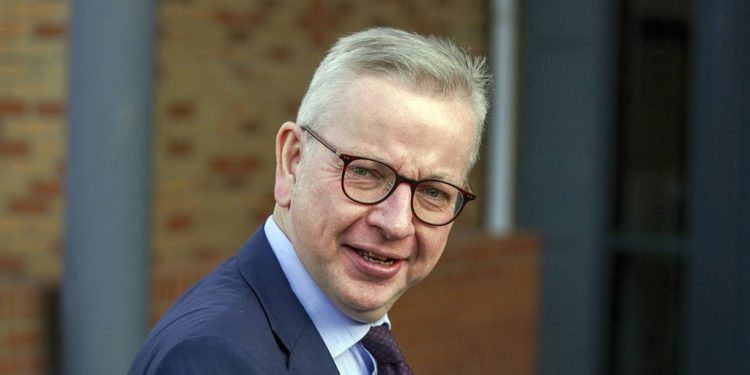 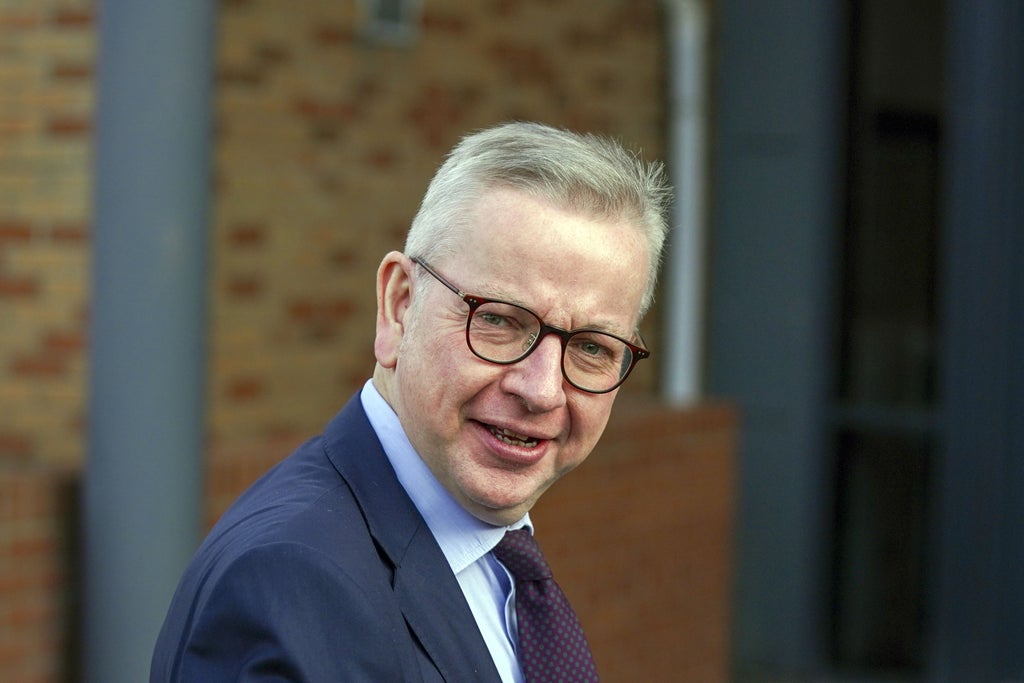 Michael Gove’s “levelling-up” plan is facing mockery after it emerged that parts of it appeared to have been copied from Wikipedia.

Opposition parties said the document looked like it had been “cobbled together in a rush” and “recycled” from the internet and other government announcements.

The white paper includes large sections of padding, with three pages devoted to the history of Jericho, Rome, and renaissance Europe.

But bits of this section appear to have been lifted directly from the popular internet encyclopaedia.

The text is identical to the first line of the Wikipedia page for Constantinople, right down to formatting and punctuation.

Another section of the report includes a full-page timeline of the largest cities in the world since 7,000 BC which is identical to a table on Wikipedia’s “List of largest cities throughout history” page.

Elsewhere, a paragraph about the history of the ancient city of Jerico is repeated twice on the same page.

The content of the report was blasted by opposition parties for lacking substance, with Labour suggesting most of it had been “repackaged, rehashed and recycled”.

In terms of policy substance, eight of the document’s 12 “missions” are also the same as those included in Theresa May’s industrial strategy, which was released four years ago and then scrapped by the government.

The government says the plan will help improve left-behind parts of the country – though it has provided little detail on how this would be achieved in practice, and no new cash to replace the deep cuts made by the government since it came to office.

Liberal Democrat communities spokesperson Tim Farron, told The Independent: “The Levelling Up White Paper read like something which had been cobbled together in a rush, with no mention of the rural communities which have been long forgotten by this Government. So it’s not at all surprising to see entire sections lifted from Wikipedia.

“The Conservatives can’t even muster up the effort to properly invest in some of our most deprived regions, so anything beyond a copy and paste job would have been surpassing expectations.

“But as ever, this Government can’t even meet the low bar they have set of themselves. Their hollow promises to families facing a cost of living crisis aren’t worth the paper they’re printed on.”

Cryptos in the red, Google tops SPX500 on strong earnings