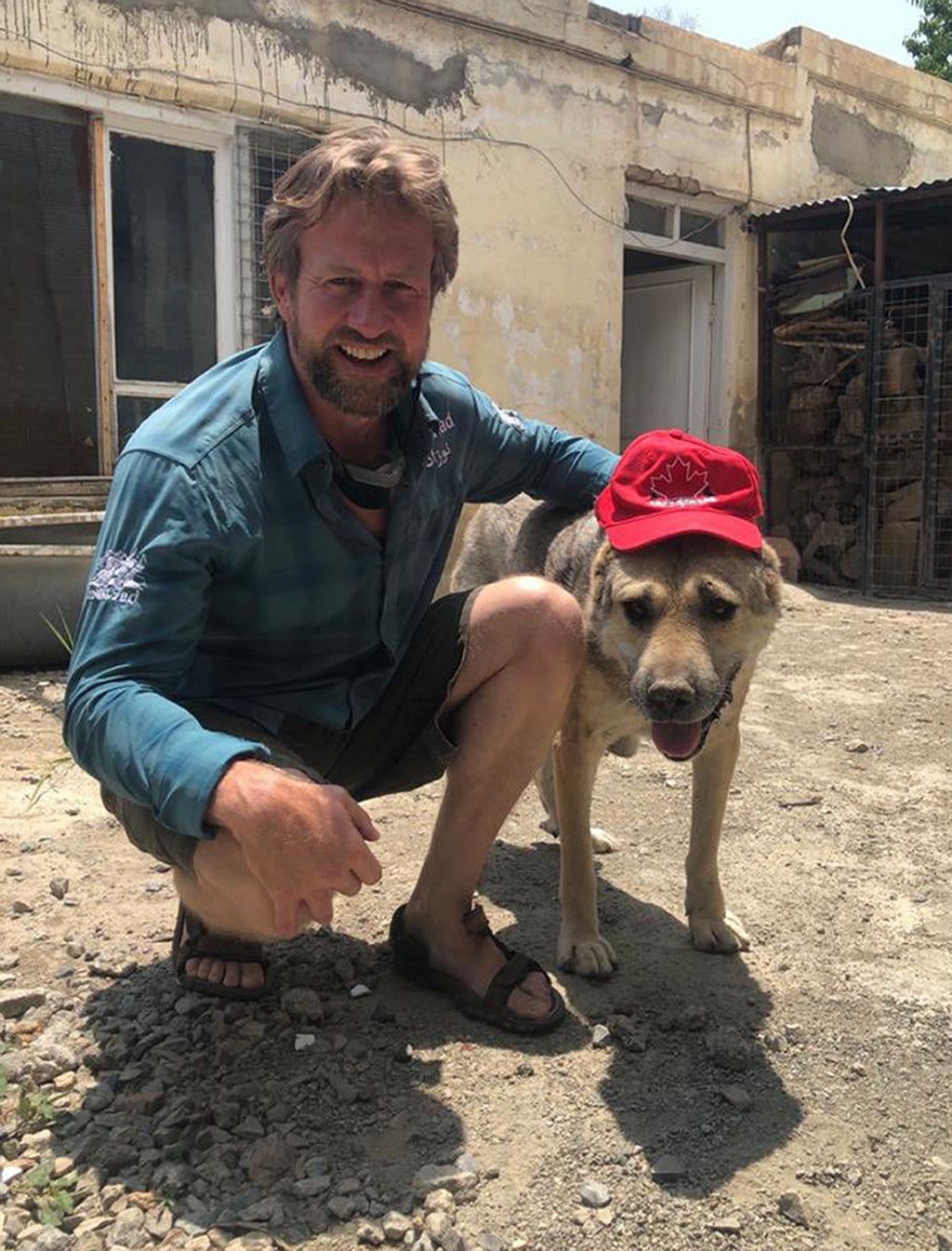 former Royal Marine who was criticised after leaving an expletive-laden message for a Government aide amid the evacuation of 150 dogs and cats from Afghanistan has said he is “not worried about what some politician is saying about me”.

Paul “Pen” Farthing had apologised after a recording, obtained by The Times captured him berating Peter Quentin, a special adviser to Defence Secretary Ben Wallace and accusing the staffer of “blocking” efforts to arrange the evacuation flight.

Following the privately funded charter flight’s arrival at London’s Heathrow Airport Mr Farthing, who was speaking from Oslo, told ITV’s Good Morning Britain on Monday he was “incredibly embarrassed about my language” in the voicemail.

In an interview with the Daily Mail, he repeated his apology but appeared to shift the focus back to the Government and its allies’ withdrawal from Afghanistan.

He told the paper: “I’ve apologised for the language I used but that’s it.

“I’m not worried about what some politician is saying about me. That’s not on my radar. What’s on my radar is that this ill-thought out withdrawal has destroyed a country overnight and cost countless lives.”

Mr Farthing had said he was still working to help evacuate 68 Nowzad animal shelter staff and family members, including 25 children and one new-born baby, from Afghanistan as part of his Operation Ark campaign.

The campaign became hugely topical on social media, with Mr Wallace complaining it was distracting from the focus on evacuating the most vulnerable out of Afghanistan.

Mr Wallace also said some of Mr Farthing’s more militant supporters had “taken up too much time” of senior commanders.