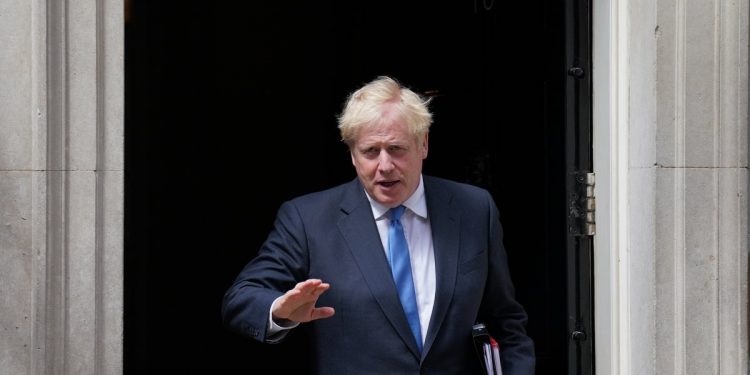 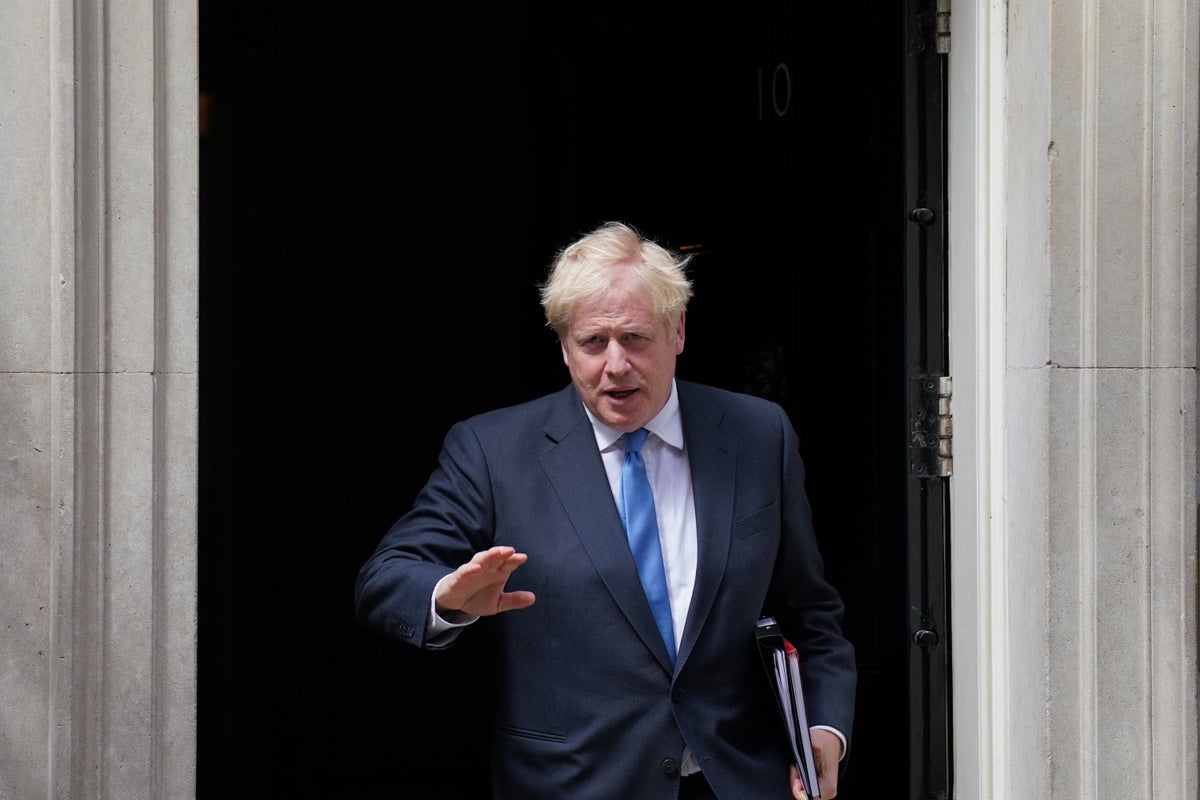 oris Johnson was aware of a formal complaint against Chris Pincher when the MP was a Foreign Office minister before his appointment to the Tory whips’ office, it has been reported.

Downing Street confirmed on Monday that Mr Johnson knew of concerns about Mr Pincher’s conduct when he made him deputy chief whip in February.

The Prime Minister’s official spokesman said while he knew of claims that were “either resolved or did not progress to a formal complaint”, it was not considered appropriate to block the appointment based on “unsubstantiated allegations”.

“There was no formal complaint at that time,” he said.

However the BBC later reported that Mr Johnson was made aware of a formal complaint about Mr Pincher’s “inappropriate behaviour” while the MP was a minister in the Foreign Office from 2019-20.

The broadcaster said then-foreign secretary Dominic Raab was also aware of this complaint, which triggered a disciplinary process overseen by the Cabinet Office that confirmed misconduct by Mr Pincher.

A Government spokesperson said: “There are robust procedures in place for any members of staff to raise allegations of misconduct. It is long-standing policy not to comment on any matters involving individual cases.”

Downing Street – and a succession of ministers – had previously stated that Mr Johnson had not been aware of any “specific allegations” against Mr Pincher.

The former deputy chief whip plunged the Government into a new crisis when he dramatically quit last week over allegations he groped two men at a Conservative private members’ club.

He had previously resigned from the whips’ office in 2017 over claims he made unwanted advances to a young activist, but was later reinstated after being cleared by an internal Conservative Party investigation.

Over the weekend, however, details emerged in the press of further claims about alleged sexual advances to men – including two fellow Conservative MPs – over a period of years.

Mr Pincher has denied the allegations to the newspapers which carried them.

However, Mr Johnson’s spokesman said the Prime Minister had been aware of the “speculation” there had been about Mr Pincher over a number of years when he made him deputy chief whip.

“I can’t get into too much detail but he did take advice on some of the allegations that had been made, but there was no formal complaint at that time and it was deemed not appropriate to stop an appointment simply because of unsubstantiated allegations,” the spokesman said.

“He was aware that there had been reports and speculation over the years with regards to this individual, but there were no specific allegation. There was no formal complaint at that time.”

The spokesman declined to comment on a claim by Mr Johnson’s former chief adviser Dominic Cummings that the Prime Minister had referred to the MP as “Pincher by name, pincher by nature”.

“I’m simply not going to comment on content of what was or wasn’t said in private conversations,” the spokesman said.

At the time Mr Pincher was appointed – alongside new chief whip Chris Heaton-Harris – Mr Johnson was facing pressure from Tory MPs seeking to oust him over lockdown parties in Downing Street.

The two men had run a shadow whipping operation – reportedly codenamed Operation Save Big Dog – to shore up his position and the Prime Minister was said to have wanted them to take over the full whips’ office.

Labour leader Sir Keir Starmer has said the appointment of Chris Pincher as Tory deputy chief whip was another example of poor judgment by Mr Johnson.

“I have got no sympathy with a Prime Minister who repeatedly makes bad judgment calls,” he told Sky News.

The Prime Minister’s spokesman said the alleged behaviour by Mr Pincher fell “well below” the standards expected in Government.

“The Prime Minister will always seek to appoint the most appropriate people to the role. Clearly he must balance someone’s skills and experience against things like allegations in some instances and unsubstantiated rumours,” the spokesman said.

“Clearly we wouldn’t want or expect to see anyone working in Government behave in the manners alleged. Any sexual harassment is well below what we would expect to see.”

Although Mr Pincher quit his Government position on Thursday evening, Mr Johnson has faced criticism it was not until 5pm on Friday that he finally had the whip withdrawn and was expelled from the parliamentary Conservative Party.

Mr Pincher faces an investigation by Parliament’s Independent Complaints and Grievance Scheme after one of the men he allegedly groped last week at the Carlton Club submitted a formal complaint.

In a statement at the weekend, the Tamworth MP – who now sits as an independent – said he would co-operate fully with the inquiry.

“As I told the Prime Minister, I drank far too much on Wednesday night, embarrassing myself and others, and I am truly sorry for the upset I caused,” he said.

“The stresses of the last few days, coming on top of those over the last several months, have made me accept that I will benefit from professional medical support.

“I am in the process of seeking that now, and I hope to be able to return to my constituency duties as soon as possible.”