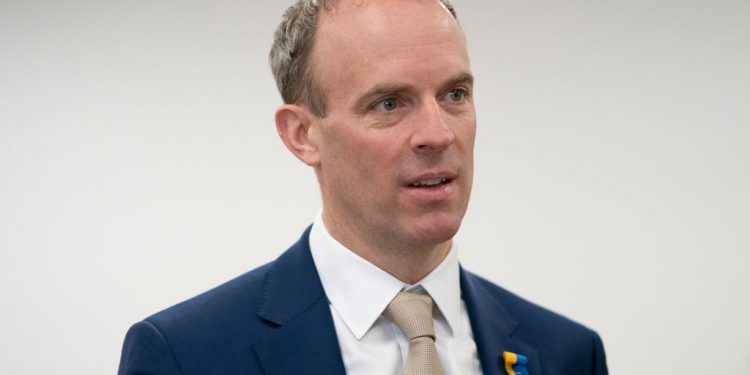 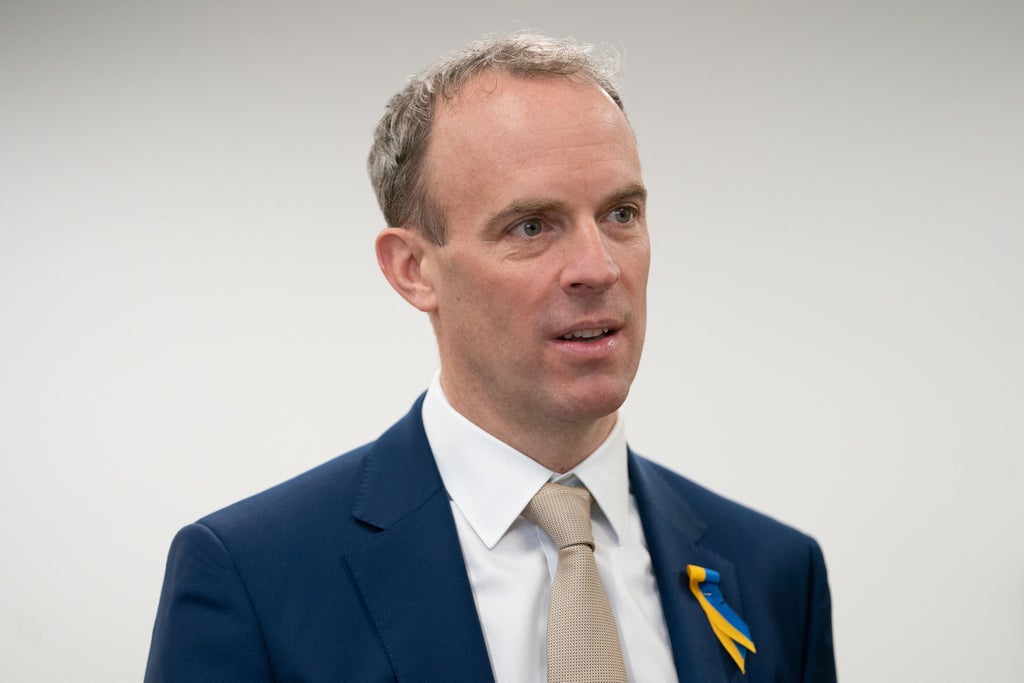 Dominic Raab is set to unveil new plans that could see the government overrule some Parole Board decisions to keep in prison the criminals deemed to be the most dangerous to the public.

The justice secretary is expected to reveal in the House of Commons on Wednesday his “root-and-branch” review of the parole system.

The Parole Board are responsible for deciding when to release offenders who are subject to life sentences, indeterminate sentences for public protection, extended sentences, and certain recall sentences.

It is reported that Mr Raab, who is the de facto deputy to Boris Johnson, is aiming to focus on protecting the public – rather than the rights of offenders – by offering more prescriptive guidance on when prisoners should be freed.

He is also hoping to reintroduce powers allowing ministers to check releases in cases involving murder, rape, terrorism and causing or allowing the death of a child, with a view to protecting the public. This could see Mr Raab block Parole Board decisions in certain cases.

Victim participation in parole hearings is also due to be announced, giving victims the right to attend parole hearings in full for the first time, in a nod to the Conservative Party’s 2019 manifesto.

The Parole Board will now be required to take into account submissions made by victims and they will be allowed to ask questions in the submissions.

Mr Raab’s changes to the parole system comes after a public outcry over the decision to release double child killer and rapist Colin Pitchfork from jail as well as London taxi driver and rapist John Worboys.

The release of Worboys was later formally overturned after the case was examined by a new panel, while Pitchfork was recalled to prison for a breach of licence conditions in November.

Mr Raab said: “As justice secretary, I have the responsibility to keep the public safe but to do this I need to be able to exercise authority when it comes to releasing dangerous criminals.

“I’m not satisfied our current approach is as robust as it needs to be which is why I am making changes to restore public confidence in the system.”