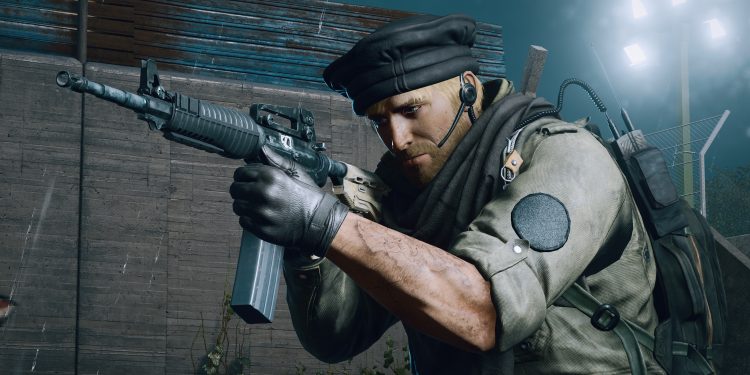 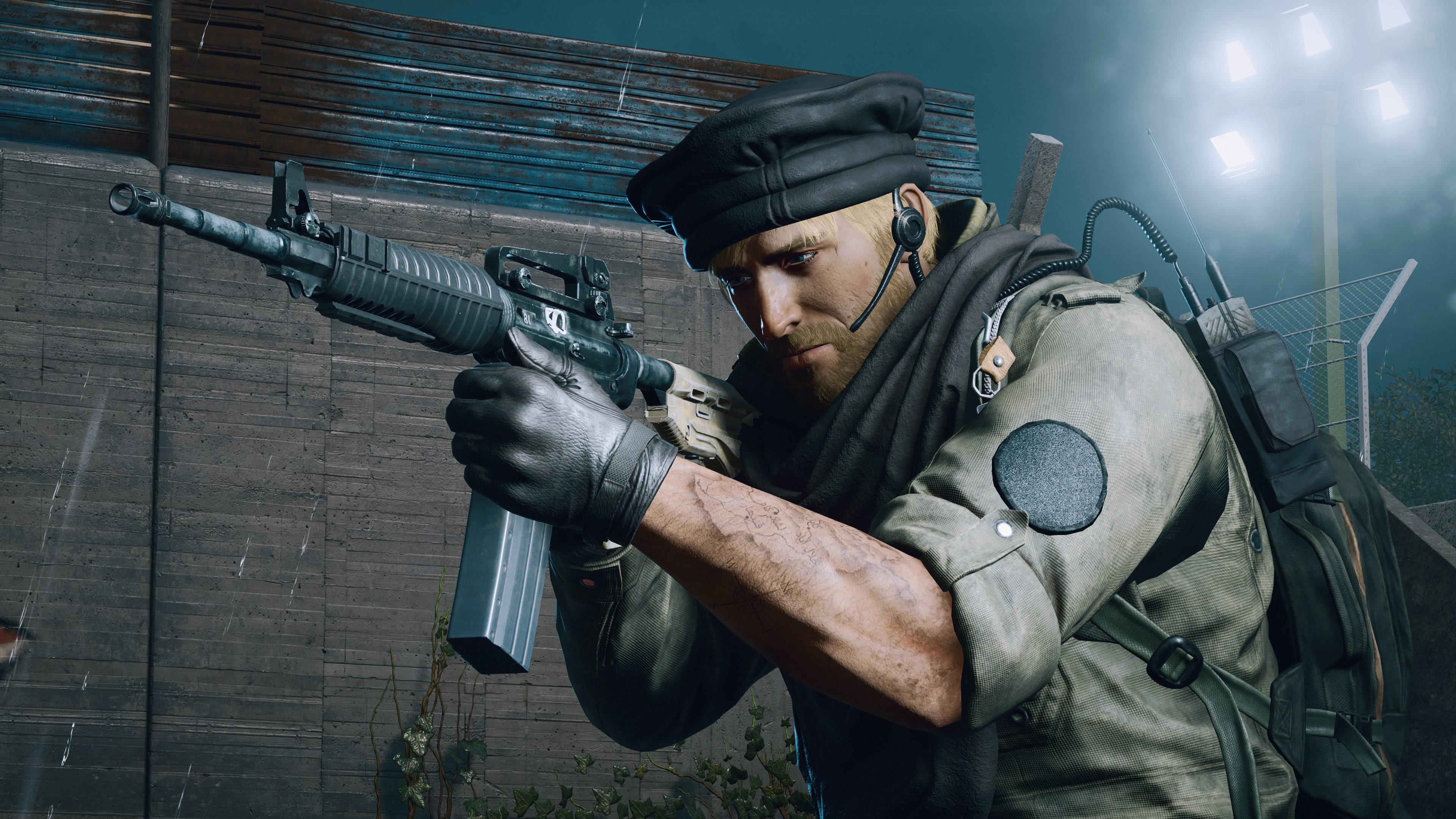 Ubisoft has announced that a Rainbow Six Mobile is on the way and that it is gearing up for several live tests in the near future.

The mobile title, while not a straight adaption, is meant to be a very close riff of the long-running Rainbow Six Siege. It’s an ambitious goal, as the game is known for its precise shooting and short times to kill, both of which are key to the identity of the game.

However, it seems the developer has had a real go of trying to translate that experience. You can see it in motion in the trailer released for the title:

The trailer seems to have a slightly longer time-to-kill than in other versions, which is likely a change to make it feel better on less precise platforms.

In a press release (opens in new tab), the developers said, “At first glance, many people might see Rainbow Six Mobile and think it looks incredibly similar to Siege, which is great! At its heart, Rainbow Six Mobile is a competitive and tactical FPS game with two teams of 5 – Attackers and Defenders. While the core gameplay, characters, and maps may share similarities with Siege, we’ve rebuilt everything from the ground up with mobile usability in mind.”

The developers also add that their “goal is not to have you stop playing on PC or console and switch to mobile”, but rather offer an on-the-move alternative, while also opening up the game to new audiences.

Rainbow Six Mobile is moving into live tests in the “coming weeks” in order to get feedback from players. If you’re interested in taking part, you can sign up on the Rainbow Six Mobile website (opens in new tab).

Once there, you need to sign in with your Ubisoft account, where you will be prompted to answer some questions about previous mobile FPS tiles you’ve played. After that, you are registered to be invited to play.

Not everyone is selected, so keep that in mind. Also, it’s not clear exactly what timeframe the ‘coming weeks’ is, so be patient to see if you get access.

While it may seem ambitious and farfetched to get an FPS as precise as Rainbow Six Siege onto mobile, it’s becoming more and more common.

For a close comparison, Riot Games has made no secret of having ambitions to bring Valorant to mobile, an equally hardcore tactical shooter. Apex Legends is also testing a mobile version, which is a less precise title, but also way more chaotic.

Seeing this trend of FPS games coming to mobile does suggest that developers are having success with their attempts. With success stories like PUBG Mobile out there too, it’s not hard to see why developers are wanting in on the action.