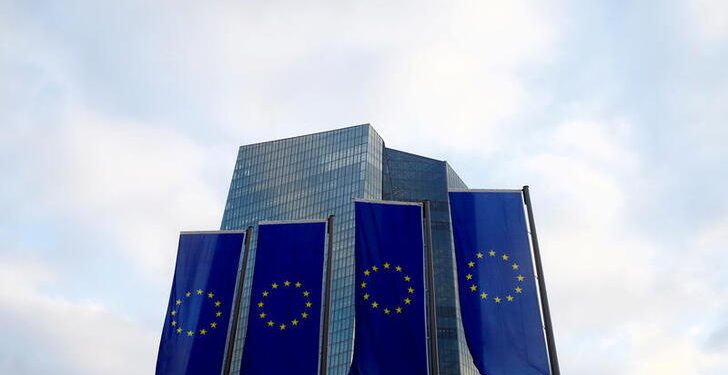 Reuters was first to report that the European Central Bank (ECB) was preparing banks for a possible Russian-sponsored cyberattack as tensions with Ukraine mount. The stand-off between Russia and Ukraine has rattled Europe’s political and business leaders, who fear an invasion that would inflict damage on the entire region. The report was confirmed the following day by Andrea Enria, the ECB’s top supervisor, who told a press conference that the ECB is telling euro zone banks to step up their defenses against cyberattacks.

Boris to hire private lawyer as he prepares for Partygate investigation

Boris to hire private lawyer as he prepares for Partygate investigation