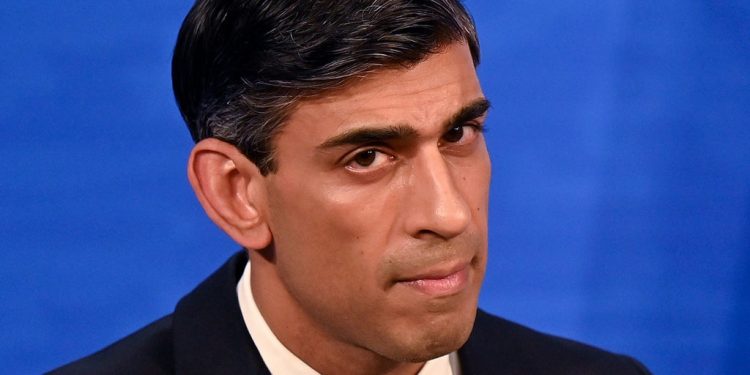 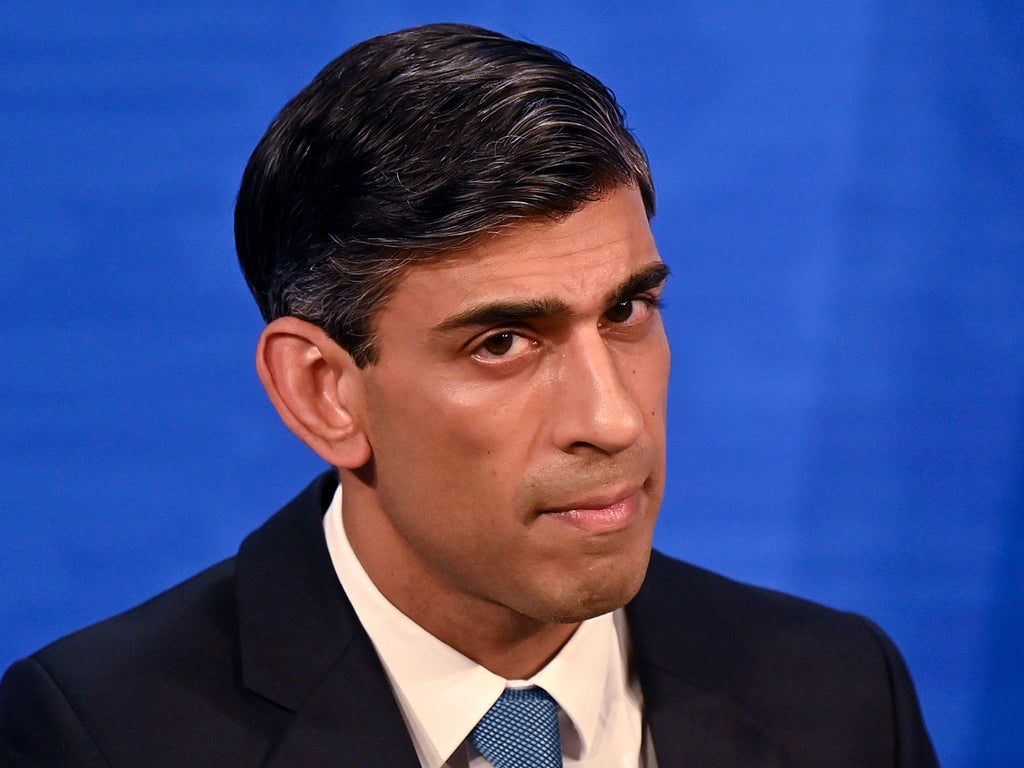 Rishi Sunak has been a “remarkable force for good”, a government minister has said – insisting the country “moves on” from questions about his family’s tax affairs.

The chancellor’s standing among Tory MPs has been rocked by the tax revelations, and a new opinion poll shows his approval rating has fallen to a new low of -15.

He conceded Akshata Murty’s non-dom status had created “a sense of disquiet” and had “offended a sense of fair play” – but said she “corrected that situation” by agreeing to pay UK tax on overseas income.

“Both she and Rishi have recognised that situation was not favourable and it was distracting from the overall message,” he told Sky News’ Sophy Ridge On Sunday programme. “They have now corrected that situation. Hopefully we can move on.”

Asked if Mr Sunak was now political “toast”, Mr Malthouse replied: “No, I don’t believe that.”

The policing minister said: “Rishi Sunak has been a remarkable force for good in this country over the last two years. He is a smart, clever, committed politician who came into parliament with me and I have been deeply impressed by him ever since. I’m a big fan.”

He added: “She recognised that there was a sense of fair play that had been offended by her tax arrangements.”

Asked about Mr Sunak’s admission he held a US green card for almost two years while chancellor, Mr Malthouse said it was a “hang over” from his time working in America.

Some Conservative MPs believe this week’s tax rows have badly damaged Mr Sunak’s chances of ever becoming prime minister. “His standing has certainly fallen,” one senior Tory told The Independent.

A new Opinium poll for the Observer found that the chancellor’s approval rating has fallen to -15, making him only marginally less unpopular with the public than Mr Johnson.

Mr Sunak is ranked now one of the least popular members of the cabinet, according to the Conservative Home’s regular ‘cabinet league table’ survey.

Sources close to Mr Sunak have played down reports that he was moving his wife and two daughters out of Downing Street to escape the glare of the media.

A photograph showed removal vans arriving in the street on Saturday to take their belongings away. But one source said they had always intended to spend more time in their west London home to be closer to their daughter’s school.

A Whitehall leak inquiry has been launched in an attempt to find out who passed details of Mr Sunak’s wife’s tax status to the media.

‘Not coming from us’: Boris Johnson denies briefing against Sunak

Meanwhile, Labour has called on Mr Sunak to urgently clarify whether he helped “shape” tax rules through the recent Finance Act 2022 to benefit wealthy investors with non-domicile status.

Yvette Cooper, shadow home secretary, said there may have been a conflict of interest between Rishi Sunak’s role as chancellor and his wife tax status.

“So we don’t know for example, whether the chancellor declared a conflict of interest when he was making decisions on policies, there are some policies reported that do affect non-dom people with non-dom status,” she told Sky News.

Labour MSP Paul Sweeney questioned why Sunak thought his wife’s finances were “off limits” – tweeting: “When I applied for Universal Credit I was asked questions about the income of everyone in my household.”

Senior Tory MP Tobias Ellwood defended the chancellor on Sunday, and said Mr Sunak had “moved forward” from a series of questions over his tax arrangements.

“There have been a lot of questions, which have now all been revealed and he’s answered them as best as he can,” he told Times Radio. “He’s moved forward from this. He needs to get on with running the Treasury.”