Stanley Tucci has opened up about his ongoing grief from his first wife Kathryn’s death at 47, following her 2009 breast cancer battle.

While the 60-year-old actor has been happily married to Emily Blunt’s sister Felicity for almost nine years, he has admitted that losing his first wife to the devastating disease continues to haunt him more than a decade later.

‘It’s still hard after 11 years,’ the Oscar-nominated screen star told CBS Sunday Morning. ‘It’s still hard. And it will always be hard. But you can’t let it …’ 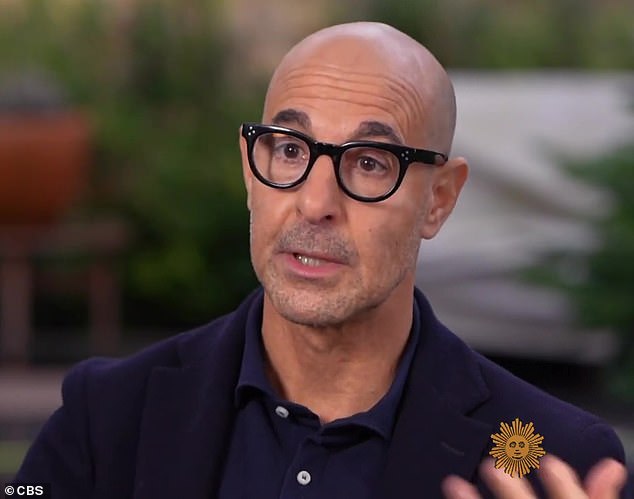 The latest: Stanley Tucci opened up about how his ongoing grief from his first wife Kate’s death at 47 following her 2009 breast cancer battle

Tucci also brought up Kate’s passing speaking with NPR Saturday in a discussion about death.

He said, ‘I lost my wife 11 years ago to breast cancer. And there’s no question that, you know, that also – you know, that’s a scary thing to watch, and it’s, you know, a sad thing for all of us – devastating.’

In a 2010 interview with the outlet, Tucci said he was ‘mostly sad’ following her untimely passing the previous year. 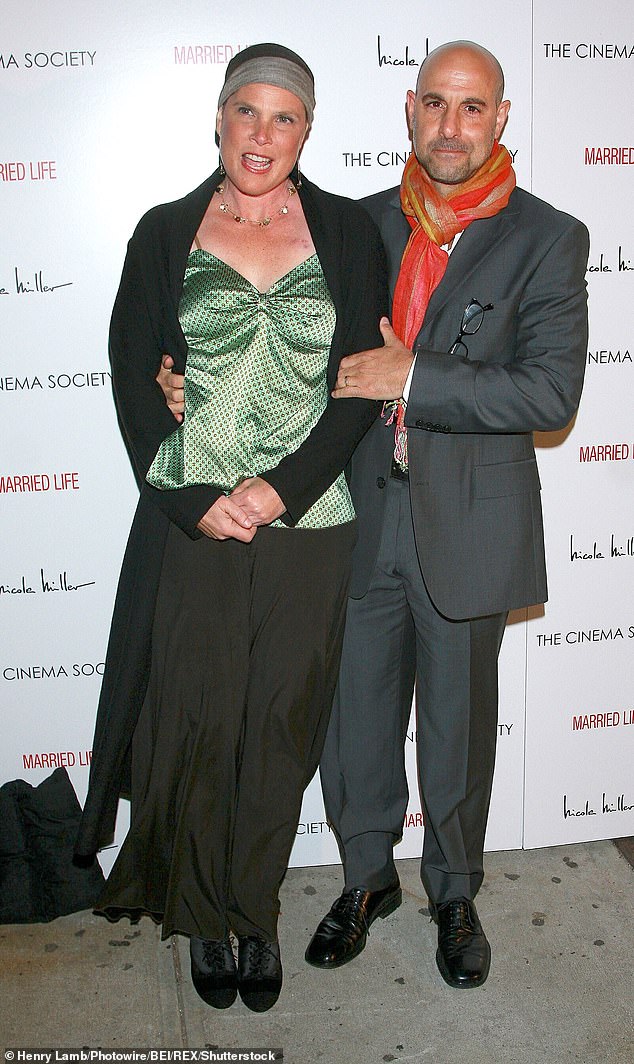 Reflecting: Tucci and his late first wife Kate were seen at an NYC event in March of 2008 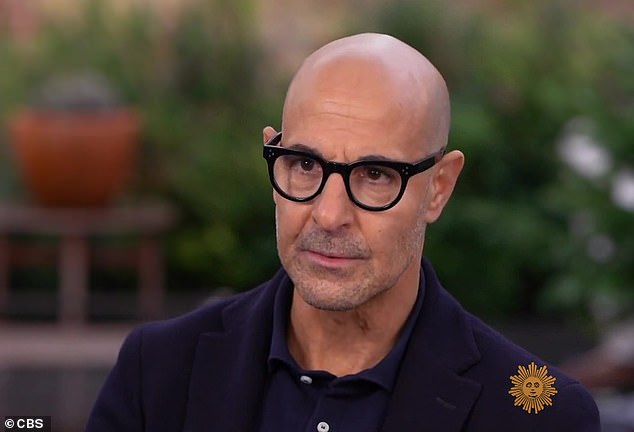 The Oscar-nominated actor, 60, said, ‘It’s still hard. And it will always be hard’ 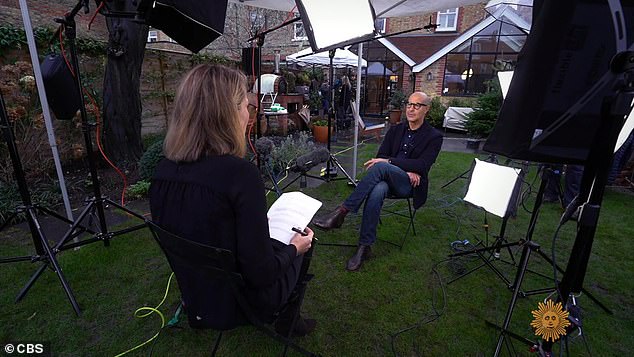 ‘There’s all the blaming of yourself, which you can’t do, but you kind of do,’ he said at the time.

‘I’m sad for Kate that she can’t be here, and I’m sad for my children that they didn’t have the opportunity to spend more time with her because she was an extraordinary person.’

Tucci and Blunt, who’s the sister of his The Devil Wears Prada co-star Emily Blunt, a literary agent, wed in 2012 after meeting through the actress.

And back in 2015, he admitted that Kathryn’s death cast a long shadow over his engagement and subsequent marriage to Felicity.

The actor enjoys a comfortable life with literary agent Felicity in leafy south-west London suburb Barnes with his wife and children.

But while content, Stanley admitted losing Kathryn prompted feelings of guilt shortly after he proposed to Felicity.

‘It was very hard to go on vacations at first, really hard to go with Felicity someplace,’ he told The Times at the time. ‘I felt guilty. It’s horrible. You always feel guilty.

‘There are photographs (of Kathryn) around at home… Not that many, but I would have difficulty. And especially when we first met it was only two years after Kate died. So…’

The couple hit it off after meeting at his The Devil Wears Prada co-star Emily Blunt’s wedding to John Krasinski, held a George Clooney’s Lake Como home in 2010.

Despite a 20-year-age gap Stanley admitted a number of shared interests – not least a passion for food – helped them bond during their initial dates.

The actor later proposed to Felicity during a trip to Berlin the following year, and he says her British outlook made her all the more endearing.

‘Well, English women are a bit more relaxed than Americans,’ he reflected. ‘You do swear and drink more, but I like that. I find that very attractive.’

That love for England may well have prompted a surprise move to south London from New York State, but Stanley admits it was an easy choice.

‘Once my wife passed away I was there by myself and what was I doing?’ he said. ‘To me this was the healthier option.’

The acclaimed actor received attention for his cocktail-making skills this past April in an Instagram post at the beginning of the coronavirus lockdown. 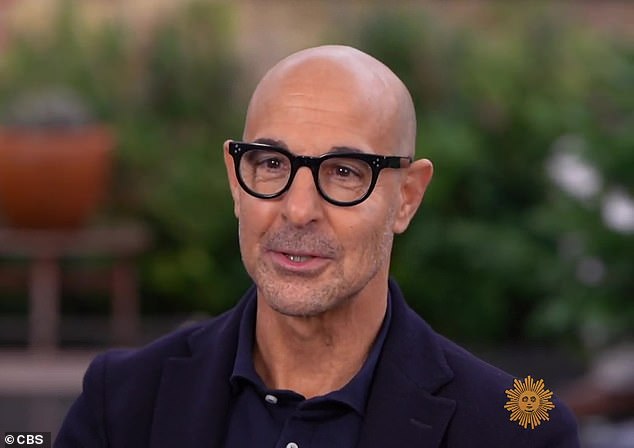 Charming: The acclaimed actor received attention for his cocktail-making skills this past April in an Instagram post at the beginning of the coronavirus lockdown 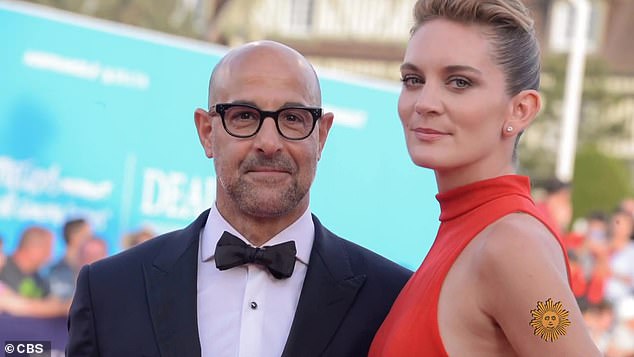