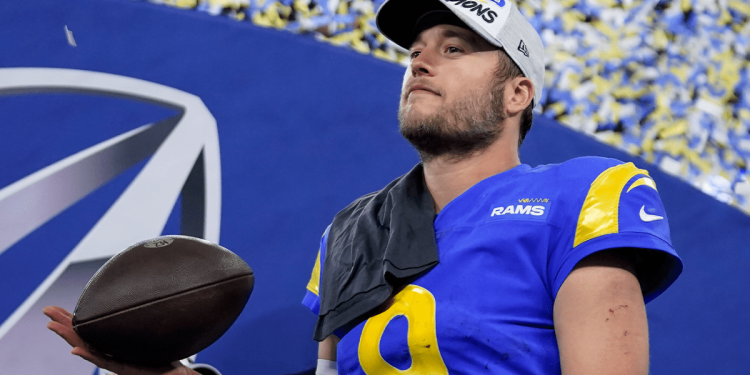 NBC, the television host of the 2022 Super Bowl, has reportedly sold out its advertising inventory for this year’s big game.

While the main story of the Super Bowl most years is highlighted by the play on the field, the commercials often become a secondary storyline in the days following the game.

Because so many people in the U.S. and abroad tune into the game that represents the biggest stage in American sports, the advertisement slots always sell for a premium.

This year is no different.

According to Front Office Sports, multiple 30-second ads for this year’s game went for over $7 million per slot. Rates are up over 20% since the last time NBC hosted the Super Bowl in February of 2018, and 40% of the advertisers are new.

With ads being sold for an exorbitant amount of money, the only question that remains is which commercials fans will be talking about in the days following the game.

The Rams and the Bengals face off in Super Bowl LVI on February 13th at 6:30 ET.

Nick Cannon: I Keep Hurting the Feelings of My Kids’ Moms! My Bad!