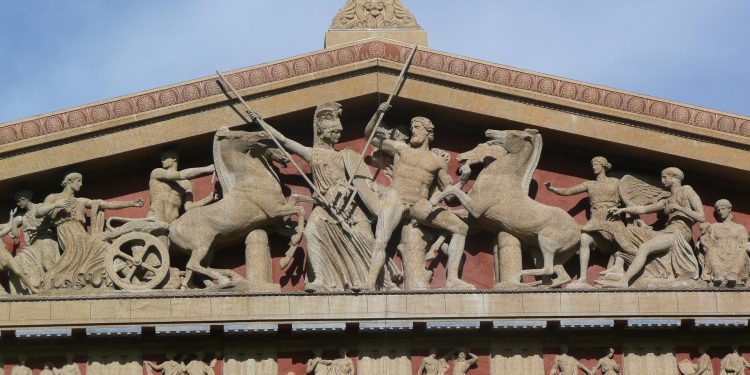 Greek mythology is one of the most intriguing and complex subjects known. Greek myths have intrigued artists’ minds since ancient sculptors molded gods and goddesses out of marble. Renaissance masters, Surrealists, and conceptual painters have all drawn inspiration from the challenges of old Greek heroes and monsters.

Many well-known Greek mythologies talk about magnificent goddesses. The myths of the Goddess Venus, Demeter and Persephone, Athena and Arachne, Aphrodite and Pygmalion, and Leda and the Swan are among the most well-known. Therefore, understanding the settings of many notable artworks featuring these goddesses can be facilitated by the knowledge of these mythologies.

The Myth of the Goddess Venus

Venus is one of the most renowned Greek mythological goddesses. She is considered the goddess of beauty, fertility, and love. Her renowned Greek goddess painting is frequently represented as a lovely woman with long flowing hair. She’s also shown holding a dove, which represents love and peace.

She is linked to the planet Venus, which bears her name. Venus is a fascinating goddess with many diverse features. She is a potent symbol of love, beauty, and fertility, and her story continues to captivate and mesmerize people worldwide.

Venus provided an ideal chance for painters to portray an analysis of the female nude on canvas in style acceptable to critics and audiences in centuries past. The lovely lady in this artwork by French artist Émile Munier mixes Venus’s innate sensuality with the academic idealism crucial to the 19th-century art scene.

The tale of Demeter and Persephone is one of the most well-known in Greek culture. This narrative has been portrayed in various forms of mythology paintings. The myth depicts Hades abducting Persephone and Demeter’s search for her daughter, as well as the final compromise that permitted Persephone to spend part of the year with her husband in the underworld and the rest with her mother on Earth.

Many artists have drawn inspiration from this narrative over the decades. Demeter’s hunt for Persephone is sometimes portrayed as a journey into the underworld, with Demeter encountering numerous monsters and spirits along the way. The myth’s closing scene, which shows Persephone reuniting with her mother, is a favourite topic for painters.

This scene is frequently represented as a happy reunion, with Demeter and Persephone enthusiastically embracing each other. The tale of Demeter and Persephone is a famous example of Greek mythology’s ability to inspire great art. This story has been told and recounted several times, and each new version adds something fresh and thrilling to the mix.

The tale of Athena and Arachne is frequently referenced in Greek mythology paintings. Arachne is a mortal woman who is skilful in weaving, whereas Athena is the goddess of knowledge and war. According to legend, Athena grew enraged when Arachne claimed to be a more extraordinary weaver than her.

Athena challenged Arachne to competition, and when Arachne lost, she hung herself. Athena then took pity on Arachne and transformed her into a spider, allowing her to continue weaving.

This legend is frequently used to explain the origins of Greek art.

Athena is considered the guardian goddess of arts and crafts, and her tale with Arachne exemplifies how creativity can be both a source of immense pride and humiliation. Arachne serves as a reminder that even the most accomplished painters may make mistakes and that art is frequently a process of trial and error. Because spiders are known for their magnificent webs, Athena’s transformation of Arachne into a spider is also considered a metaphor for the creative process.

Aphrodite and Pygmalion are two of Greek mythology’s most renowned figures, and their narrative has been portrayed in various ways. One of the most prominent versions of the narrative has Pygmalion, a sculptor who falls in love with an Aphrodite statue he has built. He begs the goddess to bring the statue to life, and she obliges, resulting in a lovely friendship between the two.

This narrative is frequently used to explain the beauty of Greek renaissance paintings. The thought that an artist can make something so beautiful and lifelike that it captures the heart of even a goddess is profound, and it testifies to the ability of the Greek sculptors who could produce such realistic sculptures.

The story of Aphrodite and Pygmalion is only one example of how Greek mythology may be utilized to understand and appreciate this culture’s creativity.

Leda and The Swan

The story of Leda and The Swan is another well-known Greek myth. It depicts the narrative of Leda, a beautiful queen seduced by Zeus, the king of the gods, disguised as a swan. The tale was well-known in ancient Greece and was frequently portrayed in art.

Leonardo da Vinci’s Greek goddess painting of a naked Leda being caressed by a swan is one of the most iconic display of the narrative. The artwork is widely regarded as one of the most beautiful pieces ever produced. The myth and art have also been used to represent the power of love and sexuality.

In some versions, the Swan represents Leda’s pure and innocent love for Zeus, while other versions reflect Zeus’ primal passion for her.

The Greeks are often regarded as the first society to have a literary heritage, as well as the first to create art in the form of paintings. While many pieces of art have perished through the years, some of the most renowned have been preserved due to their portrayal of Greek myths. Many of the tales we still hear today are based on Greek mythology, and through these myths and their expression in the form of art, we can appreciate the Greeks’ beliefs.

Greek mythology art is everlasting and can be enjoyed by every art enthusiast. Possessing such a painting or artwork is a lovely way of expressing ancient tales.

Tags: Aphrodite and PygmalionAthena and ArachneDemeter and PersephoneLeda and The SwanThe Myth of the Goddess VenusTop Greek Myths You Should Know To Understand Goddess Paintings
Previous Post 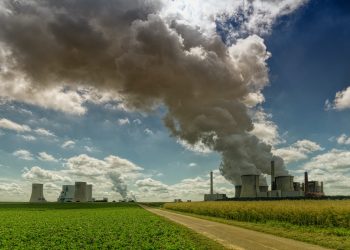 Air pollution is a major... 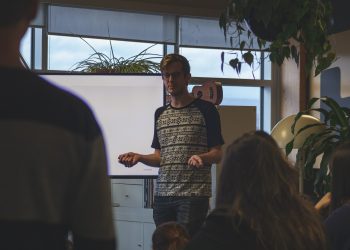 Seek the most of your... 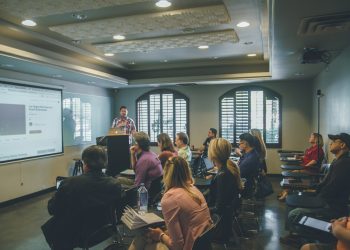 There are so many reasons...

No one knows when they... 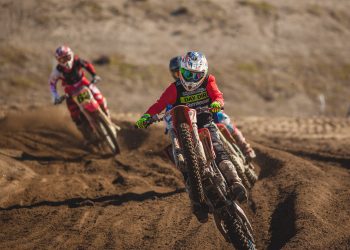 How to Select the Best Women Motocross Riding Gear for a Perfect Fit?

Motocross riding has become one...