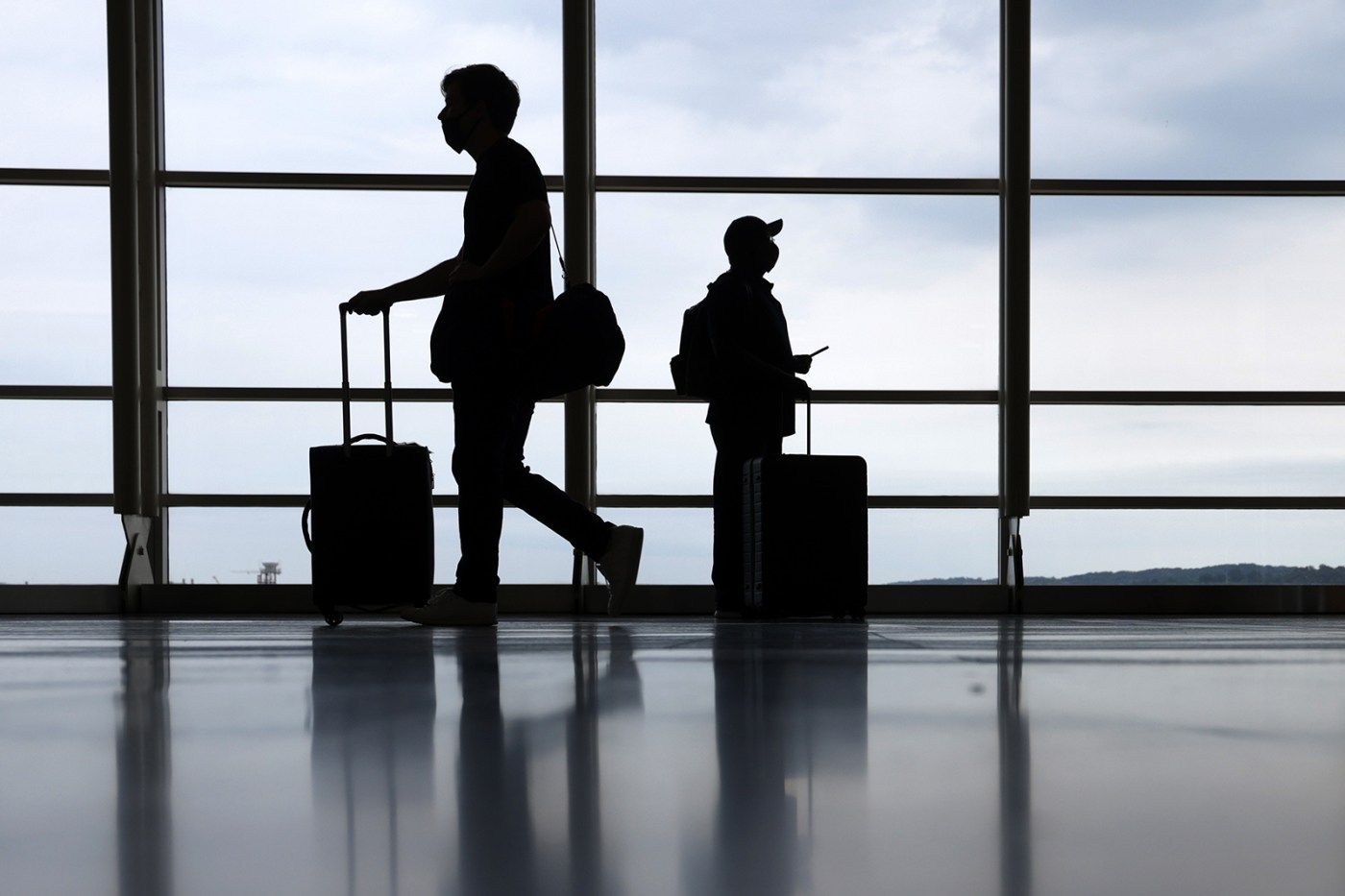 The Federal Aviation Administration — which cannot prosecute violent airline passengers — has sent only 37 of the more than 5,000 passenger complaints this year to the Justice Department, highlighting a significant challenge when it comes to enforcing the strict rules for the increasingly unruly skies.

The FAA said it has sent the “most egregious cases” to the Justice Department. In a rare joint statement issued first to CNN, the two agencies said they are “working closely together to ensure unruly airline passengers face criminal prosecution when warranted.”

The multi-agency announcement comes after months of pressure from airline worker unions for the federal government to get tougher on violence on commercial flights. Flight crews have reported 5,033 such incidents so far this year, and the FAA has initiated enforcement action in 227 cases.

“Where the evidence supports criminal review, the FAA refers the cases to the FBI,” the joint statement said.

The FAA also unveiled a new public service announcement on Thursday, highlighting an FAA letter referring a case to the Justice Department and outlining an actual fine issued. “You don’t want this letter,” the ad says, hoping to deter bad behavior.

But unions underscore that in many cases, passengers walk free. The FAA does not have the power to prosecute criminal cases, only to assess civil fines up to $37,000.

“I think we’re making good progress, but there’s certainly more to be done,” FAA Administrator Steve Dickson said Wednesday at a hearing before the Senate Committee on Commerce, Science and Transportation. “It really does require the cooperation of all those private-sector stakeholders and including the airports, as well as the various aspects of the federal government.”

President Joe Biden said in early October that he has instructed the Justice Department to address the rising violence on airplanes as passengers resisting mask requirements threaten airline staff.

“I instructed the Justice Department to make sure that we deal with the violence on aircraft coming from those people who are taking issues,” Biden said during an October 7 event outside Chicago. “We’re going to deal with that.”

On Monday, federal investigators charged Brian Hsu of Irvine, California, with assault and interfering with a flight crew, alleging he had punched an American Airlines flight attendant in the face. The charges could carry a 20-year prison sentence.

Court documents detailing the October 27 incident say the flight attendant was trying to keep Hsu from reaching the lavatory while the seat belt sign was on. Hsu, who said he was traveling home following brain surgery, told investigators he was acting in self-defense.

CORRECTION: An earlier version of this story incorrectly stated which agency released a public service announcement warning of consequences for bad behavior. It was the FAA.

How do I know if I have bad breath – and what can I do to prevent it? | Complete the clean with Listerine

How do I know if I have bad breath – and what can I do to prevent it? | Complete the clean with Listerine