What F1 drivers actually do between races – from home to skydiving 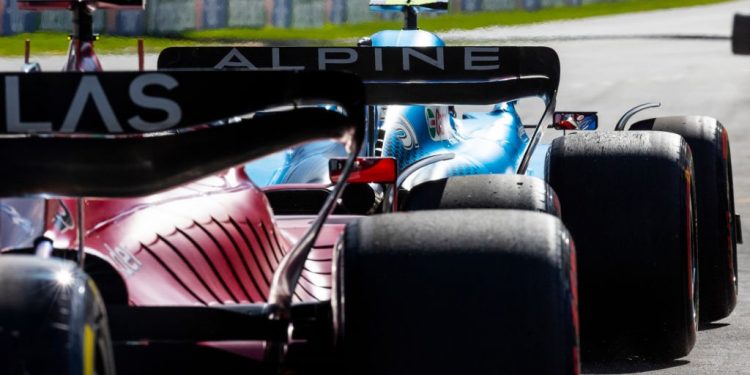 
What do F1 drivers do between grand prix weekends – how do they spend their time when not taking part in races?

Thanks to Formula 1 trying to squeeze even more races into the calendar, up towards the self-defined magic land of 25 grands prix a year, time between races is becoming less for teams and drivers.

Indeed, 23 races are planned for the 2022 season, with three of those already in the history books.

Double-header weekends aren’t uncommon, but as the squeeze continues, triple-headers are becoming increasingly part of the schedule.

Remarkably, there are only two races left in the 2022 season that are not part of a double or triple header – and they are the next two. Imola takes place on April 24th, with Miami set to debut on May 8th.

As time becomes ever more precious for F1 drivers between races, what do they actually get up to when not in the car at races?

What F1 drivers do between races

If a race is part of a double or triple header, drivers will typically spend their time between the races travelling from one to the other.

They might take in a sponsor event along the way, but the week will largely be spent getting to the new country and meeting with the team to discuss what will make the car faster.

If F1 drivers have an ‘off’ week between races – as is the case between Australia and Imola – the first thing to do is get to wherever they’re going.

In the case of Mercedes duo Lewis Hamilton and George Russell, they headed to Malaysia after the Australian Grand Prix.

The two drivers were there as part of a sponsor filming day for Mercedes’ title partner Petronas.

Hamilton, ever the globe-trotter between races, flew home to the UK and is scheduled to travel to Brazil for an engagement before he will head to Italy for the Emilia Romagna Grand Prix.

While he was in the UK and not with any races, he headed to the Mercedes F1 driver simulator at their Brackley base.

Hamilton, who is famously not a fan of the simulator, was in it to try and help the team unlock some of the pace Mercedes believes it has in the troubled W13.

Between races some F1 drivers will spend time in the factory like Hamilton has done to assist development paths and evaluate upgrades to the car.

Simulator of a different sort

The newer generation of F1 driver will spend their time away from races, racing.

The likes of Max Verstappen and Lando Norris are big online racers, taking part in Esports events, often streaming their exploits on Twitch.

Norris also has his own content platform in Quadrant.

Between races, either real or virtual, he’ll be with his team producing online content with the likes of former Formula 3 driver Max Fewtrell part of the team.

For some F1 drivers, between races they’ll simply spend time with their family at home.

For example, Sebastian Vettel has three children under the age of 10 at home in Switzerland – so when he is not at the factory or at a race, he’ll spend time with them and wife Hanna.

Elsewhere, some F1 drivers opt to switch off between races by following their interests.

Hamilton recently sky-dived in Dubai between Saudi Arabia and Australia, and is trying to get Russell involved.

Some F1 drivers will simply spend the time between races training to ensure they remain fit and ready ahead of the grand prix.