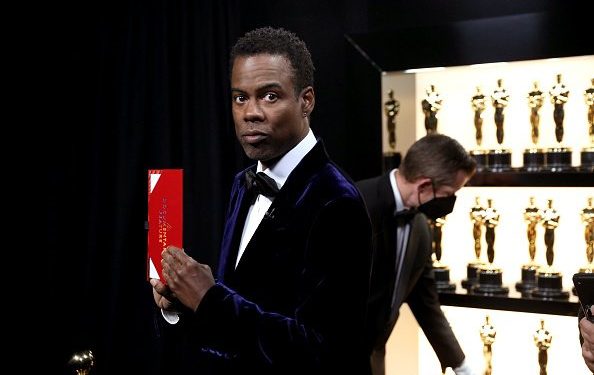 
Chris Rock and Will Smith continue to be the center of discussion on social media, even though it has been over a week since the Oscars drama.

Their respective personal lives have gained a lot of attention over the last few days as fans theorize what could have led to the shocking onstage incident.

One of the aspects that has been widely discussed is Chris’s diagnosis of Nonverbal Learning Disorder.

On the latest episode of The Viewthe comedian opened up about his condition and its impact on his life.

What is Nonverbal Learning Disorder?

A person with the condition has trouble interpreting non-verbal language and heavily relies on communication that is verbal.

According to Child Mindchildren with NVLD find it difficult to “pick up social cues”.

Chris opened up about his diagnosis in 2020 during an interview with The Hollywood Reporter. He revealed then that he was under therapy for the same.

What Chris Rock has shared about his diagnosis

Chris underwent hours of cognitive tests following a recommendation from a friend, who thought the comedian may have Asperger’s syndrome.

He was diagnosed with NVLD. Explaining the condition, he told THR: “All I understand are the words.”

“All of those things are really great for writing jokes – they’re just not great for one-on-one relationships.

“I’d always just chalked it up to being famous. Any time someone would respond to me in a negative way, I’d think: ‘Whatever, they’re responding to something that has to do with who they think I am.’ Now, I’m realizing it was me. A lot of it was me.”

Twitter users are trying to bring more awareness to NVLD after what happened at the Oscars involving Chris.

One tweeted: “Great time for @chrisrock to draw attention to his Non-verbal learning disorder diagnosis & its impact on his social interactions. Could help a lot of people who may not otherwise realize they or someone they know has NLD. Look it up!”

“I’m just now finding out that Chris Rock has a disability called Non-verbal learning disorder and I hope people will learn more about NVLD and understand the effects it has on the mind,” wrote another.

In other news, When does the red carpet start for the Grammys 2022?