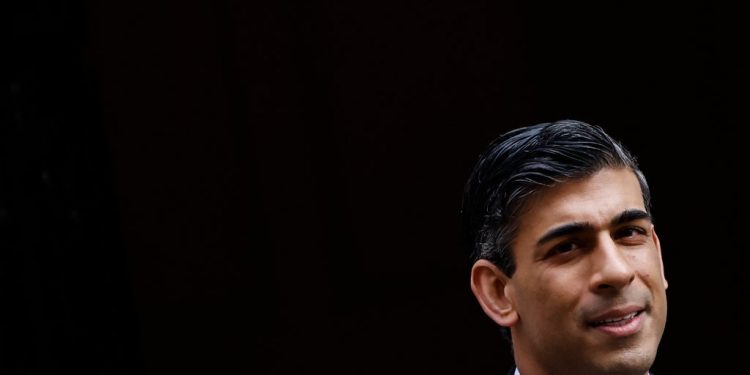 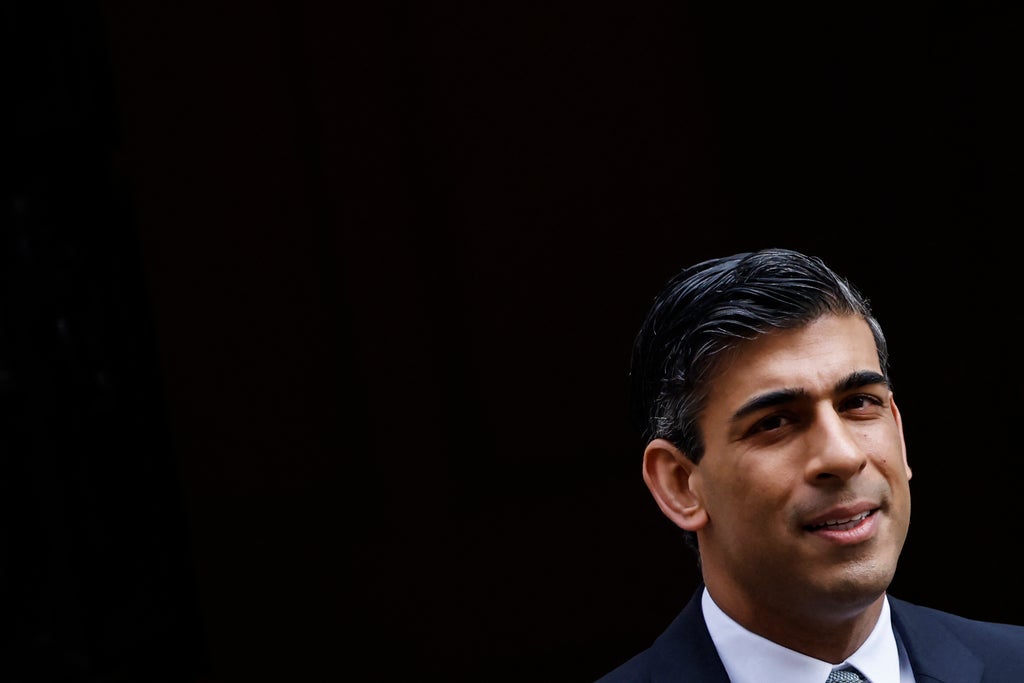 The White House has said it does not have any information to offer in regard to the US green card held by Rishi Sunak for nearly two years after becoming chancellor which legally declared him a “permanent US resident”.

It follows the chancellor’s admission on Friday that he had held a US green card while living in Downing Street. Its holders must pay tax in America and declare their intention to make the US their permanent home.

It follows an exclusive report from The Independent which revealed that the chancellor’s wife, Akhshata Murty, has non-dom tax status despite residing in Whitehall – which means she is not required by law to pay UK taxes on her overseas income.

Citing the US citizenship and immigration services (CIS) manual, a journalist for The Independent asked press secretary Jen Psaki why the White House had not flagged the matter sooner.

In reply, Ms Psaki pointed our reporter in the direction of the US state and homeland security departments, adding she had “no more comment from here.”

When asked if president Joe Biden saw it as a problem that someone serving at a high level in a foreign government had maintained permanent resident status in the US, she again declined to comment.

“I’ll see if there’s more we can provide you,” she said.

A spokeswoman for the MP for Richmond, in Yorkshire, earlier released a statement confirming a Sky News report that Mr Sunak held a green card while he was chancellor until seeking guidance ahead of his first US trip in a government capacity.

According to US inland revenue, anyone who has a green card is treated as a “lawful permanent resident” and is considered a “US tax resident for US income tax purposes”.

She said Mr Sunak continued to file US tax returns, “but specifically as a non-resident, in full compliance with the law”, having obtained a green card when he lived and worked in the States.

“As required under US law and as advised, he continued to use his green card for travel purposes,” the spokeswoman said.

“Upon his first trip to the US in a government capacity as chancellor, he discussed the appropriate course of action with the US authorities. At that point it was considered best to return his green card, which he did immediately.

“All laws and rules have been followed and full taxes have been paid where required in the duration he held his green card.”