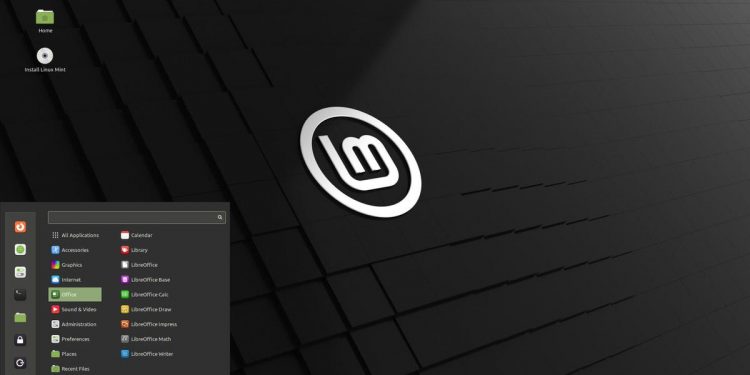 
I’ve been using Linux desktops since the interface debate was between the C shell and Bash. I’ve used over 100 major Linux desktops. But over the past few years, time and again, Linux Mint has proven to be simply the best Linux desktop of all. And with the release of Linux Mint 21, Vanessa, I have every reason to believe it will stay at the top of my list and on my production desktops.

Now as then, Mint works out of the box for all your desktop needs. With LibreOffice for your office suite; Firefox for your web browser; Thunderbird for your e-mail; and GIMP for your graphics needs, it has all the fundamentals you need for home and office work. And they’re all free. There’s no need to buy or use a pirated version of Microsoft Office or Adobe Photoshop.

With its Cinnamon interface, Mint also is simple to use. One of the worst excuses for not using Linux is that it’s “hard.” Give Mint Cinnamon a try, and you’ll see that’s nonsense.

In this newest version, under the hood you’ll find Ubuntu 22.04, Jammy Jellyfish. From this distribution, Mint inherits many good business features. The most important of these is that If you’re in a Windows-centric office, Active Directory (AD) is now fully supported with Advanced Group Policy Object. This makes it easier to manage Mint with Windows 2012 Active Directory Domain Controller.

Mint 21 is a long-term support (LTS) release like its immediate predecessor. That means this version will be supported with maintenance updates for five years until well into 2027.

Mint is built on top of the Linux 5.15 kernel. This kernel comes with numerous new functions. These include a new way to read and write to the NTFS file system and an in-kernel Server Message Block (SMB) 3.0 server. Together, these help Linux desktops work better with Windows-based file systems and file servers.

As for Mint itself, it now has a new Bluetooth stack; Blueman. This is based on the official Linux Bluez stack. What it brings to your desktop is a more complete Bluetooth implementation, which will work better with such Bluetooth-empowered peripherals as keyboards, mice, and smartphones.

The new Process Monitor is also a worthwhile update. With it, you’re alerted whenever anything noteworthy, like a backup, is happening in the background.

This latest version of Mint also defaults to using the Internet Printing Protocol (IPP). This enables you to use almost any modern local or network printer or scanner without needing to install or use drivers. If you do have an obscure printer brand that doesn’t support IPP, Mint also supports drivers for other printers and scanners.

This new Mint comes with the latest Cinnamon desktop interface update, Cinnamon 5.4. Under the surface, the biggest update is its window manager, Muffin. The code story is complex, but the short and sweet version is that Muffin is better than ever and is now based on Mutter 3.36 with a codebase that’s much closer to the upstream Wayland display server and X11 window manager and compositor library. This will make developing graphic applications for Mint easier.

Cinnamon also now supports resizing terminal popups, the ability to copy system information to the keyboard clipboard, and a simplified hot corner setup. You can now use Cinnamon more easily with logical monitors, where the primary monitor is not always 0.

You can download and install Linux Mint 21 today. However, if you’re already using Linux Mint 20.3, or earlier, there’s no easy, one-click way to update your system; I recommend you wait until that’s available. If you decide to try it anyway, You must make a backup first or you’re taking a real chance that you may lose some of your files.

I’ll soon be reviewing Mint 21 and giving guidance on how to set it up.