Still on Windows 7? Time is running out for your Microsoft 365 app security updates 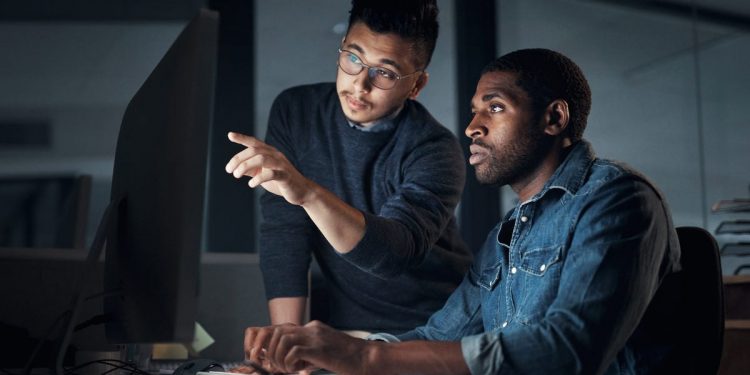 
Microsoft says it will end support for Microsoft 365 apps on its legacy Windows versions after January 10, 2023.

Admins should bookmark the date if they want to keep Office apps and others in the Microsoft 365 fold protected with security updates. Two big events coincide on January 10 that affect Office services like ExchangeOnline, SharePoint Online, and OneDrive on Windows 7 Extended Security Updates (ESU) paid program and Windows 8.1.

“On January 10, 2023, Windows 8.1 will reach the end of support. Also, on the same day, the three-year Extended Security Updates (ESU) paid program for Windows 7 and Windows Server 2008 R2 ends. While Microsoft 365 Apps is not currently supported on Windows 7 or Windows Server 2008 R2, we committed to provide security updates for the length of these ESU programs,” Microsoft says in a blogpost.

SEE: These are the cybersecurity threats of tomorrow that you should be thinking about today

Though a little ambiguous, that policy meant that Microsoft didn’t guarantee performance and stability for these apps on devices running Windows 7, but it kept patching them on the legacy OS.

Microsoft is strongly urging customers to migrate to Windows 10 or Windows 11 before January 2023.

It’s a big deal for business when support ends for either Windows or Office products because Microsoft no longer provides security patches for products that are frequently targeted by hackers. It’s also a way for Microsoft to bump customers up to newer versions of its software.

In June, support for its legacy Internet Explorer 11 ended on Windows 10. IE 11 wasn’t available on Windows 11, which uses Chromium-based Edge as the default. Microsoft will support IE Mode on Edge until at least 2029.